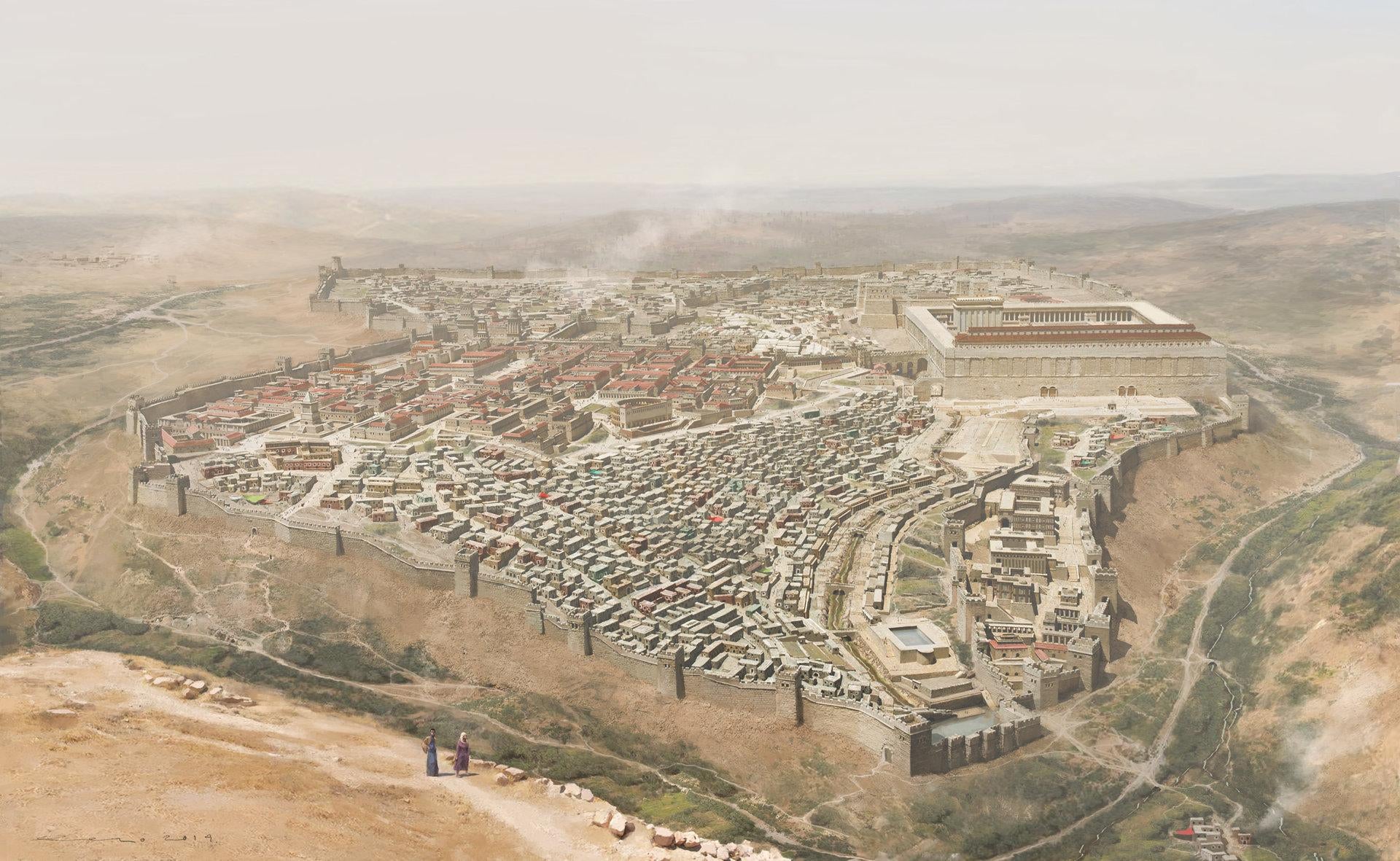 There is no need to elaborate on who Esther was, but who is Shimon HaKalphus?

Shimon HaKalphus was a righteous Jew, and an uncle to Jesus of Nazareth.

With Jesus’ death, the Christian persecution of Jews started. Our holy sages didn’t know how to end this massacre. The solution they found was in Shimon HaKalphus. He was sent to convince the early followers that he was sent by his nephew, and request that they shall stop persecuting the Jews. At the same time, he wrote for them their New Testament, so their religion would be completely different and separated from Judaism.

The day of his passing was a very hard day for the Jews in Jerusalem and was established as a yearly local fast day.

Sources: Mechir Yayin, VaYeehav Hamelech; For a lengthy discussion about him read our article, ‘The 9th of Teves: A Fast Day?’ in Kankan issue 8.