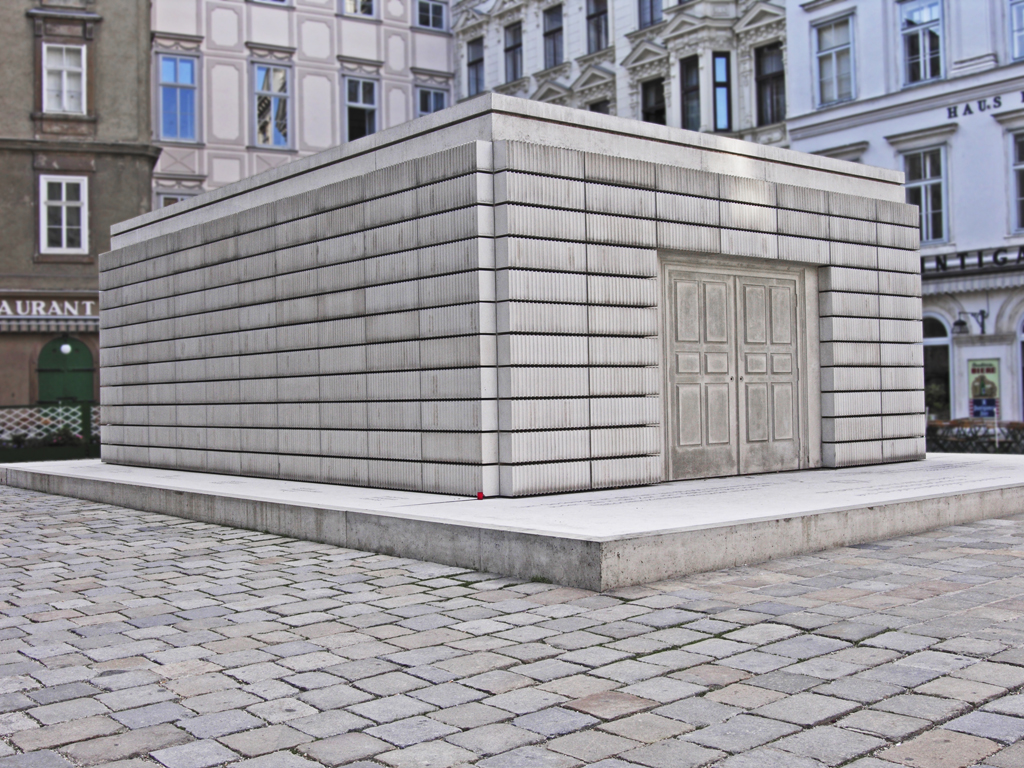 Today, 600 years ago, in the year 1420, Jews in Austria were massacred in the Wiener Gezera.

“The Jews of Austria were imprisoned, and their possessions confiscated on the 10th Sivan 1420, after a ritual desecration libel in Enns (Austria), in which the accused were tortured. Many children were subjected to forced baptism, and many Jews took their own lives, rather than accept Christianity.”