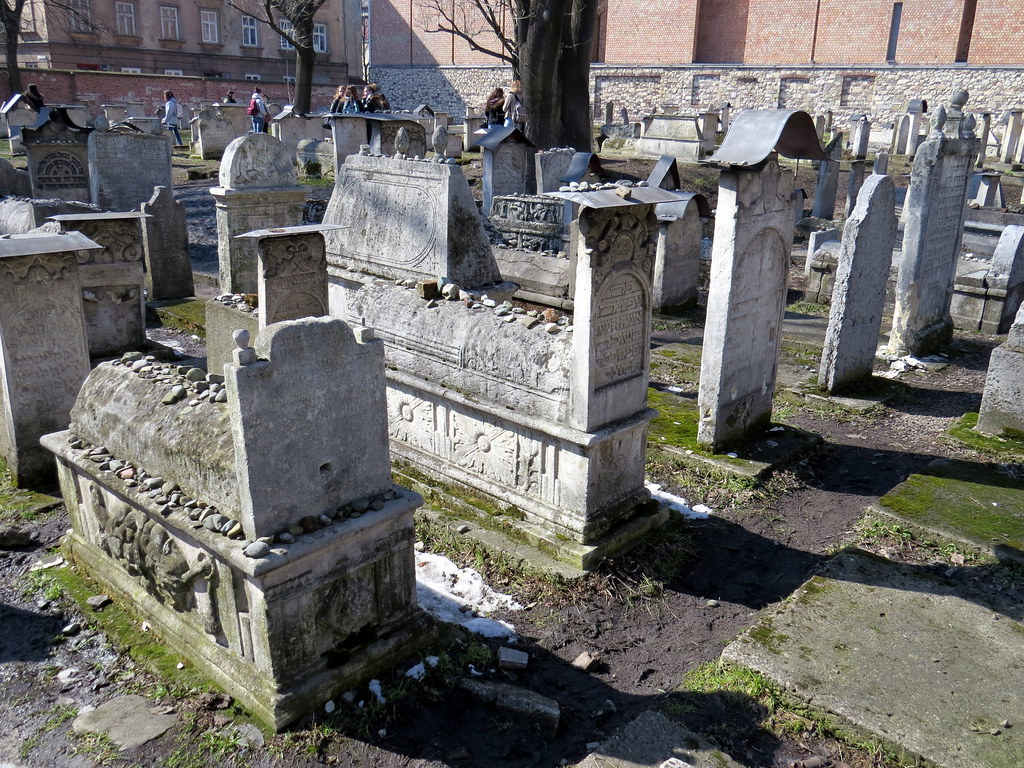 Rebitzen Beile was the widow of the chief rabbi of the Jewish community in Cracow, Rabbi Yitzchak Hacohen Shapira. He is known to be the father-in-law of the renowned Maharam Lublin who married their daughter Esther. Maharam found it important to add his father-in-law’s name to his signature, adding to his name the words “chasasan hamelech” followed by his father-in-law’s name.

Beile passed away in Austria on 12 Kislev, and a few weeks later, her remains were exhumed, and she was put to rest in Cracow, Poland.