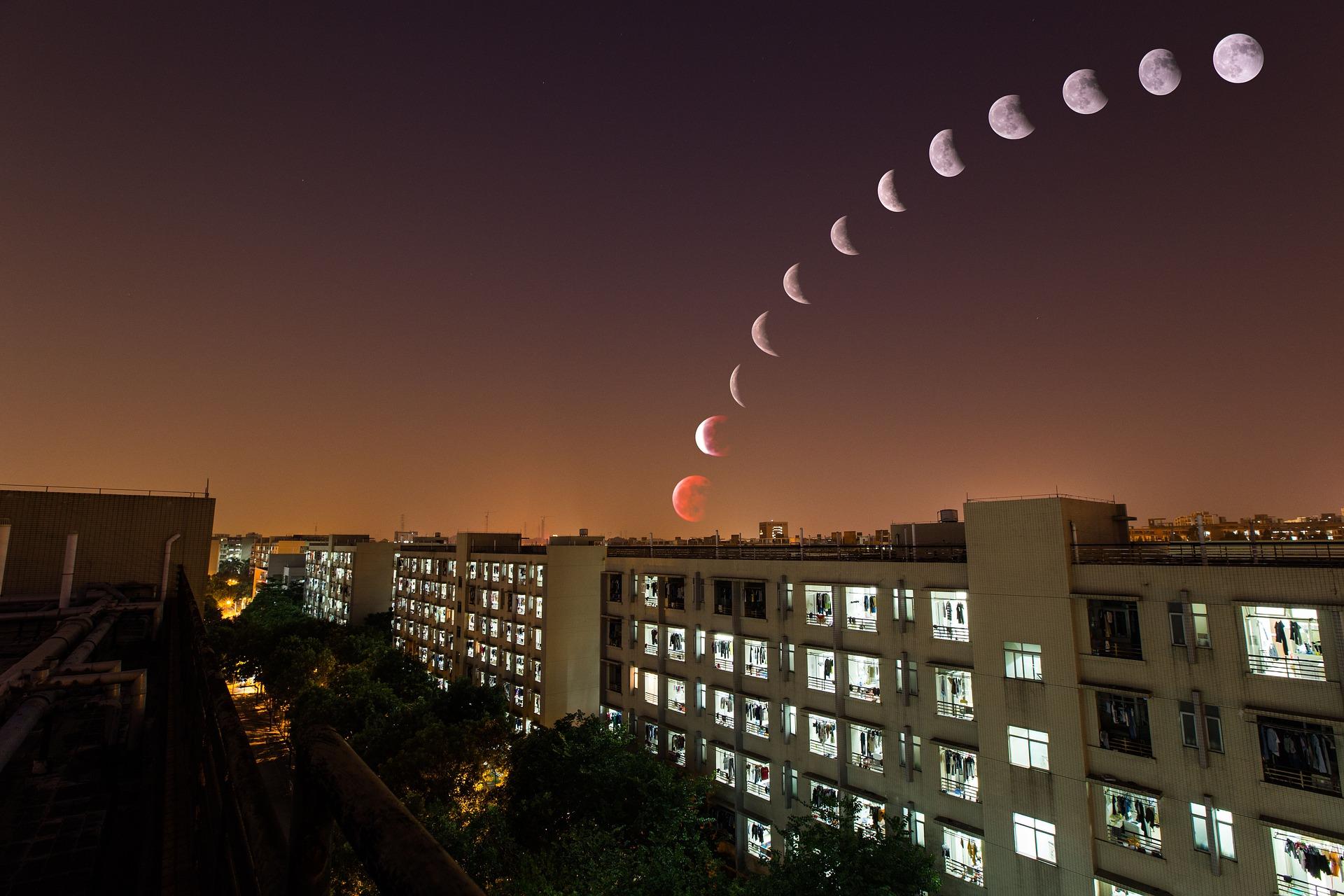 This was recorded in a chronicle of an unknown member of the Jewish community of Prague, as follows: “[5]297 (=1537) – On Thursday, the 14th of Sivan (=24 May), at midday, there was a solar eclipse lasting for nearly two hours, with a halo around the sun, appearing thus.”

He means to mention an annular solar eclipse, but this actually happened two weeks later.

It was a “lunar” eclipse that happened that evening. A “solar” eclipse can only happen when it is the Molad.