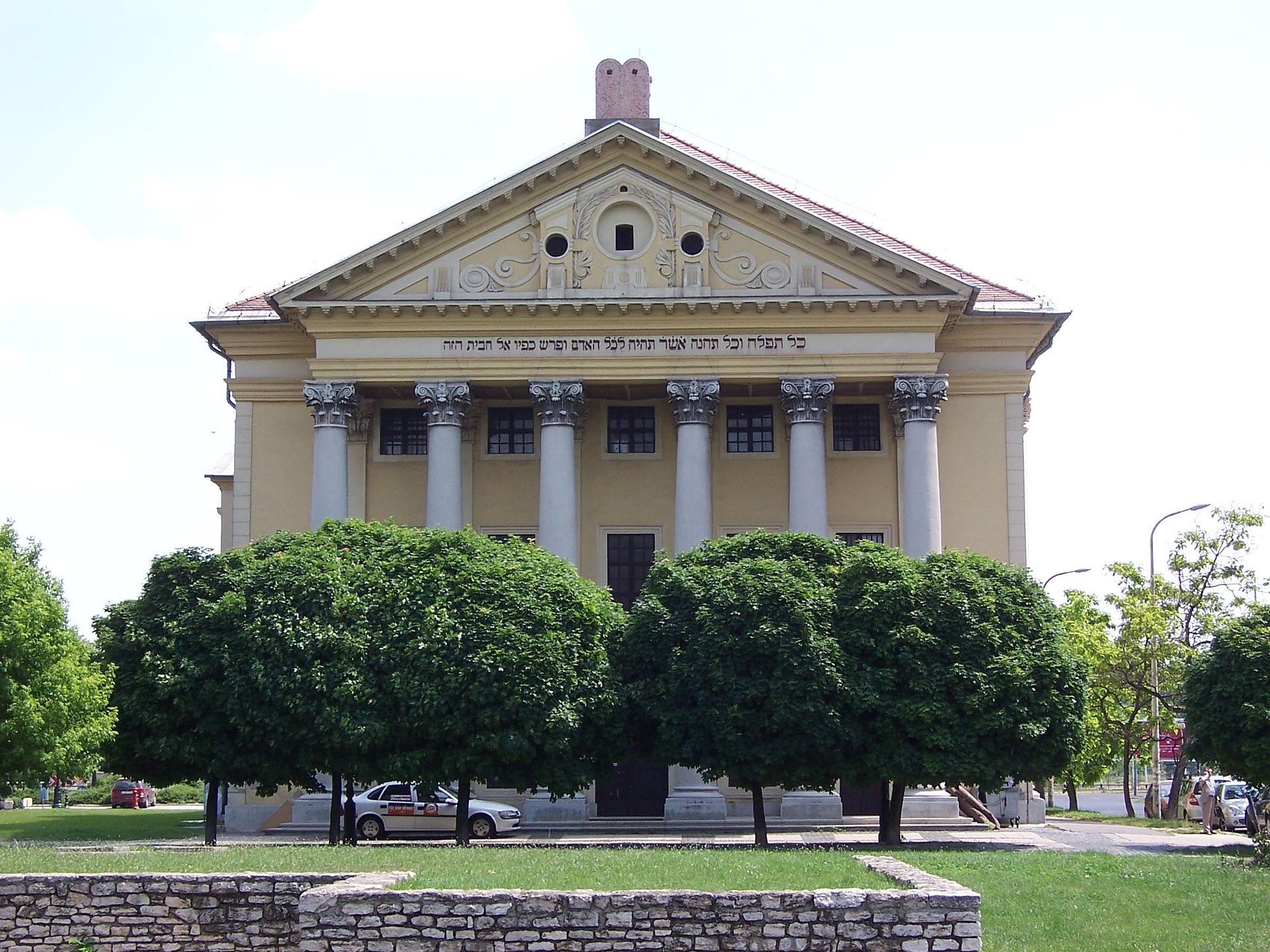 Rabbi Ephrayim Hacohen, acted as Dayan in Vilna. During the second round of the Cossack pogroms in the year 1655, he fled with his family to today’s Czech areas, where he was appointed as rav of several Jewish communities. Eventually, he was given the mantle of leadership in Obuda [ the old city of today’s Budapest]. He authored the sefer Shaar Ephraim and is known as the grandfather of the Chacham Zvi.