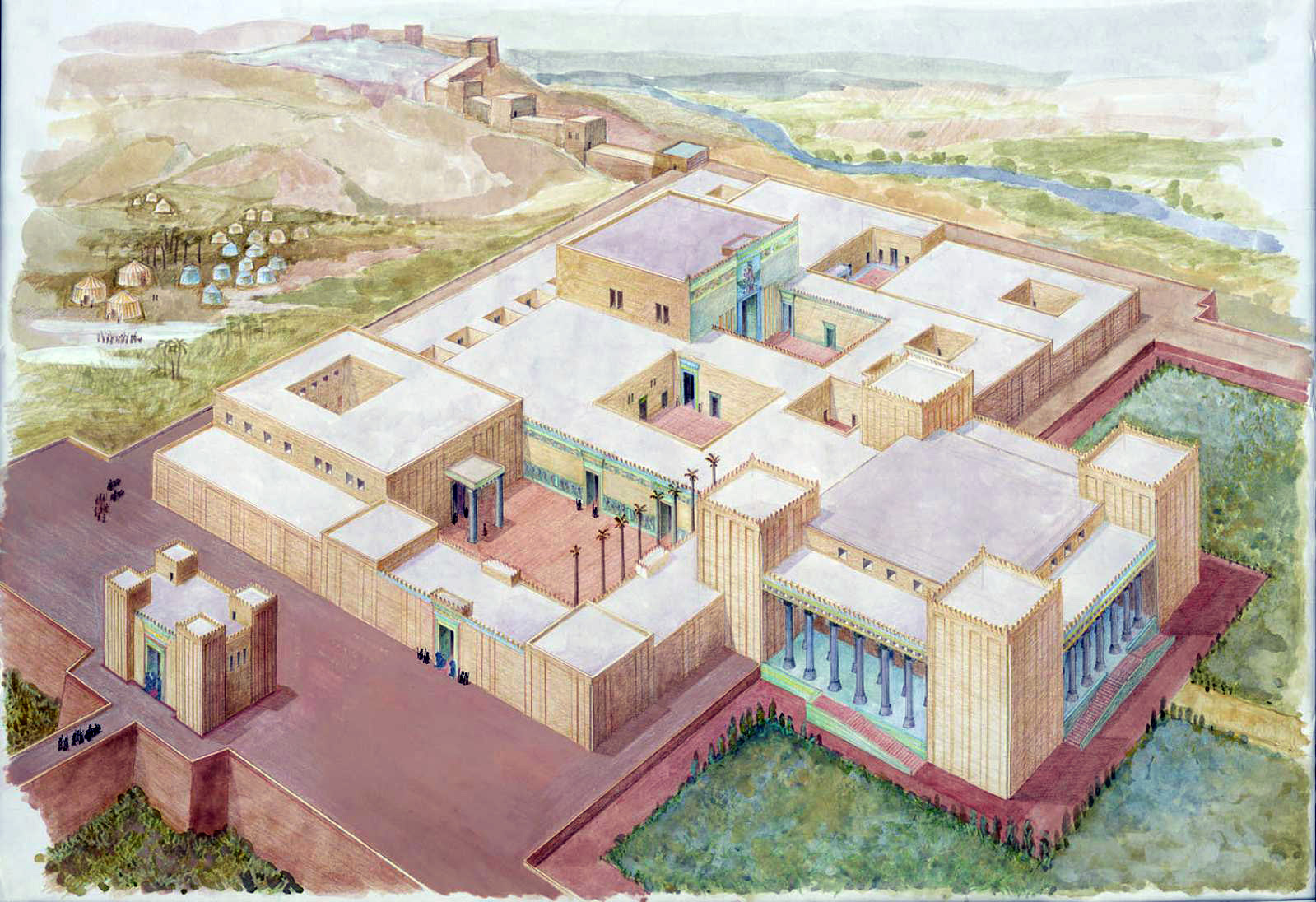 Susa, 3407 AM: The corpses of the Hamansons were hanged.

It all started a year earlier when the Queen Haddasah Avichayilson, told her husband, the Persian king, Artachasta [I have a hunch, that he was also called Koreish, but that is for another time] that his viceroy is plotting to annihilate her and the people of her nation.

The viceroy was hanged right away, and his position was given to her cousin, the centenarian Rabbi Rosh Yairson. Thereafter the two cousins managed to topple the evil decree, in which the Jews were given permission to take revenge on their enemies, on the 13th of Addaru [Adar, in Hebrew]. While the Jews all over, finished their job that very same day and celebrated their victory on the following day – 14 Adar; it seems that the Jews of Shushan, didn’t manage to get rid of all their enemies. Therefore the Queen asked for a last minute extension, and as a bonus, to have the corpses of the Hamansons hanged at the gallows.  Her request was granted.