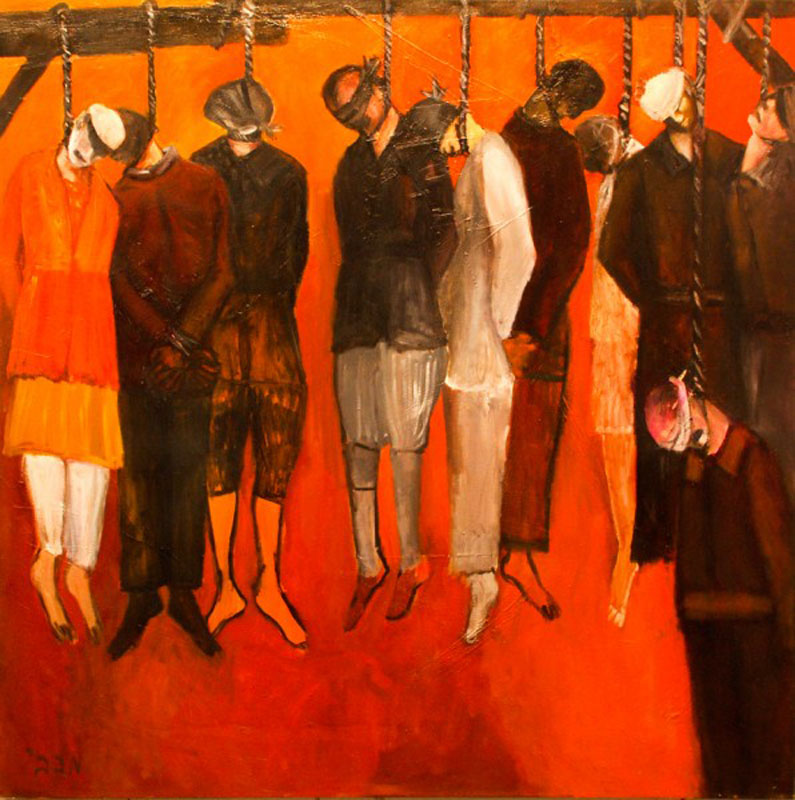 Today used to be “Nicanor Day”, as mentioned in Megillas Taanis.

Today, while you’re reading the post, you’re probably hungry, we’re all fasting. But this wasn’t always the case. In fact, in the times of the 2nd Beis Hamikdash, it was a day in which it was prohibited to fast – it was a Yom Tov, “Nicanor Day.”

Nicanor Day goes back to the Chanukah story. In the times of Yehudah Hamakabi, there was a General by the name of… Nicanor, who put a siege on Jerusalem, and would exclaim daily “when will this city fall into my hands, and I’ll destroy the Beis Hamikdash.” Well, things worked out, but not so much in his favor.  He was captured by the armies of the Chashmonaim and killed. This day was established as a Yom Tov.

Eventually, all the Yom Tovs in Megillas Taanis were annulled, including Nicanor Day, which was eventually established as a fast day.