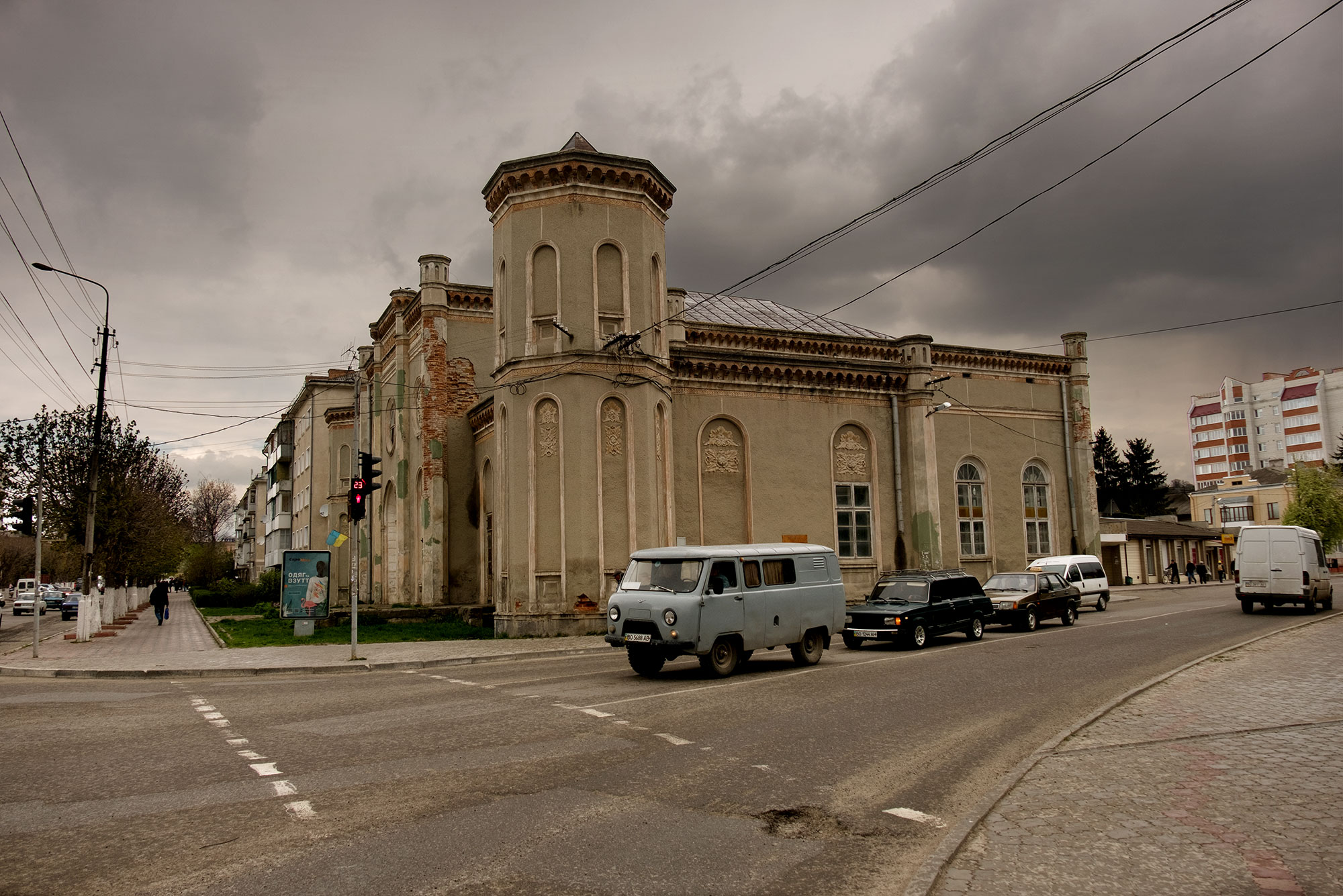 It is said that when he arrived in town, to take up his new post as the rav of the community of Czortków [Chortkiv, Ukraine], the very first thing he requested was to destroy the newly built Shul and to build a completely new one on its place. He exclaimed, that a very bad smell emanates from the Shul.

The reason behind it was that when the Shul was built, the Mayor gave a big sum of money towards it. Eventually, he requested that the local priest should be honored with the setting of the cornerstone. The Jews had no other choice but to comply. It seems that the priest had deeper intentions, which were later picked up by R’ Hirsch.