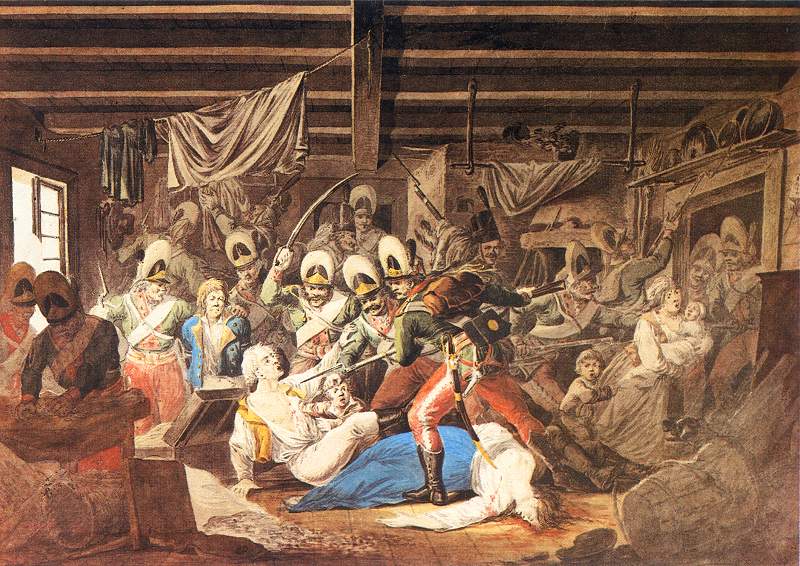 This takes us back to the Battle of  Praga, Poland, which was 5 days earlier, November 4, 1794. This battle was part of the Kościuszko Uprising, against the Russian Empire and the Kingdom of Prussia, which was led by Tadeusz Kościuszko, hoping to liberate Poland from Russia.

At this battle, many Jews were killed, among them the above-mentioned R’ Yossef from Brody, who had traveled to Praga. 5 days later he was identified, and this identification was sent to the Beis Ephrayim – Rabbi Zalman Margalios from Brody, in which he gives R’ Yosef’s wife permission to get remarried.