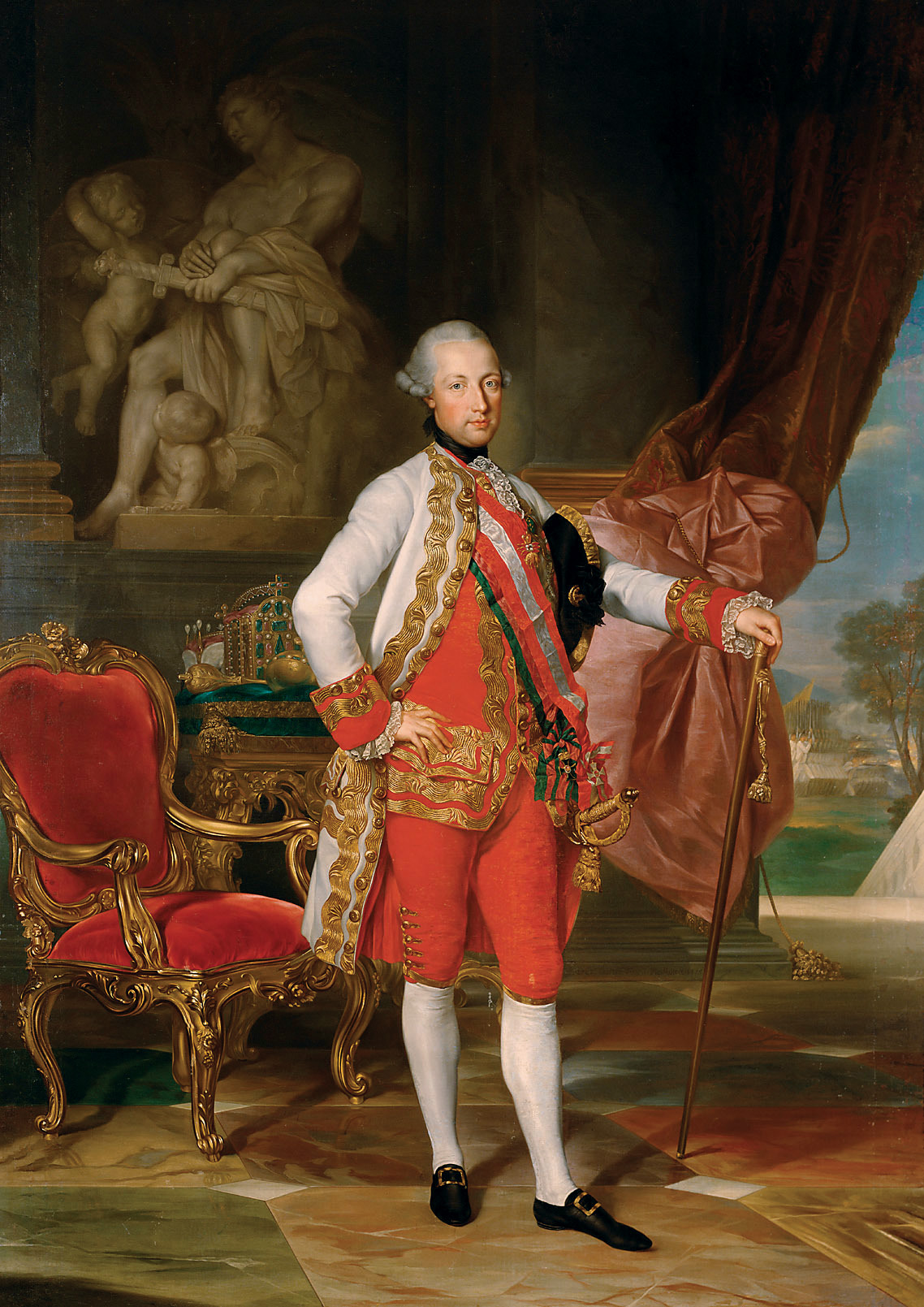 “Patent of Toleration” gave the Jews in his empire certain rights. They may not be persecuted for engaging in their religious practices and traditions.

Joseph actually issued two such declarations, one in 1781 which was in favor of the non-catholic Christian communities. A few months later, he issued another such edict for the Jews in his empire.