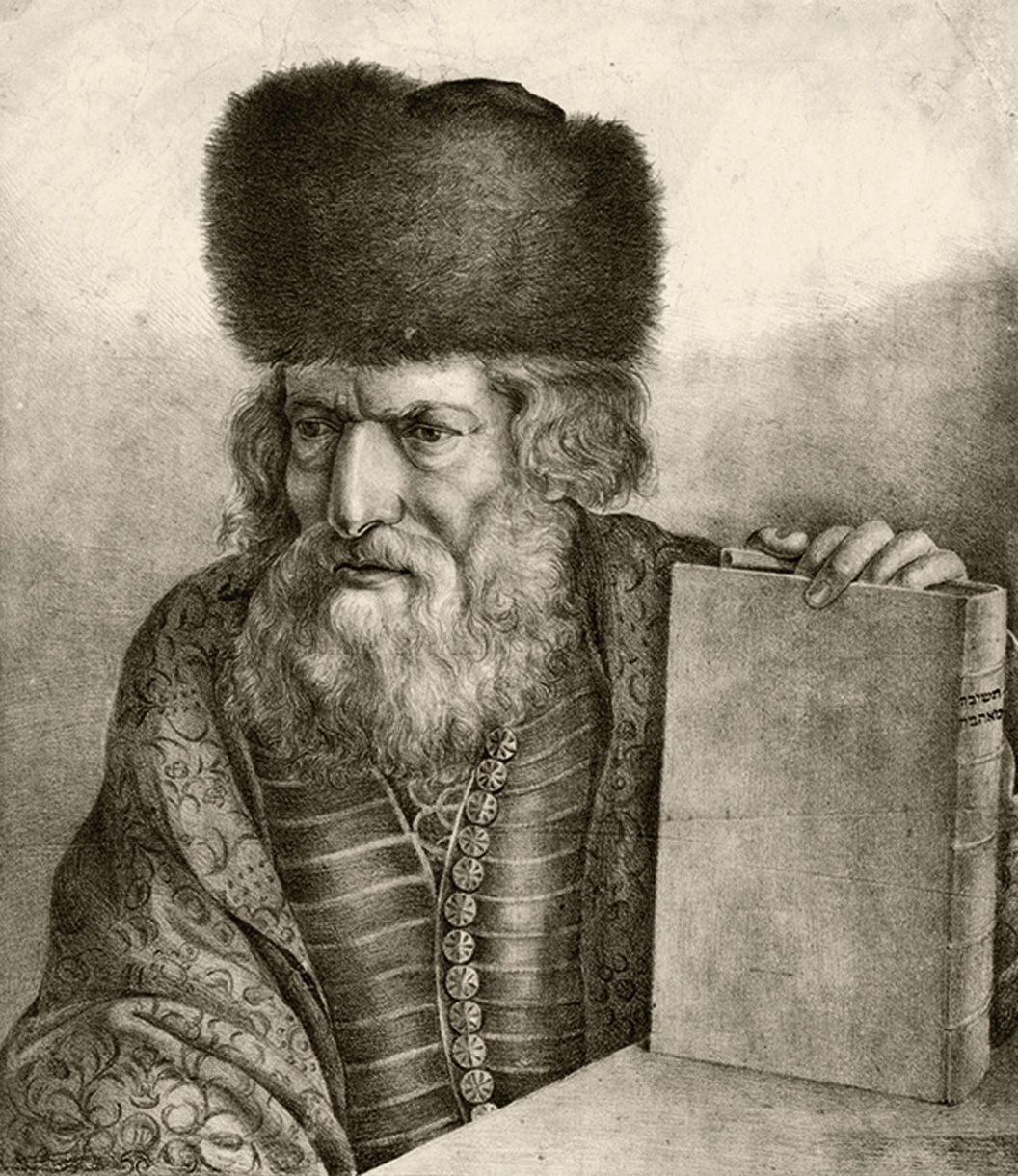 Today, 194 years ago, in the year 1826, Rabbi Elazar Fleckeles of Prague passed away.

R’ Elazar, was a disciple of the Noda Beyehuda and was the Rosh Beis Din in Prague. We find that he had quite a close relationship with Carl Fischer, the Censor of Prague. Fischer didn’t hesitate to ask him sensitive questions, and R’ Elazar answered him very diplomatically. An example of such a letter exchange, we read in Kankan issue 7. BTW Fischer sent him his letters in Hebrew, and sometimes signed his name Carl Dayag – Dayag is in Hebrew a fisherman.