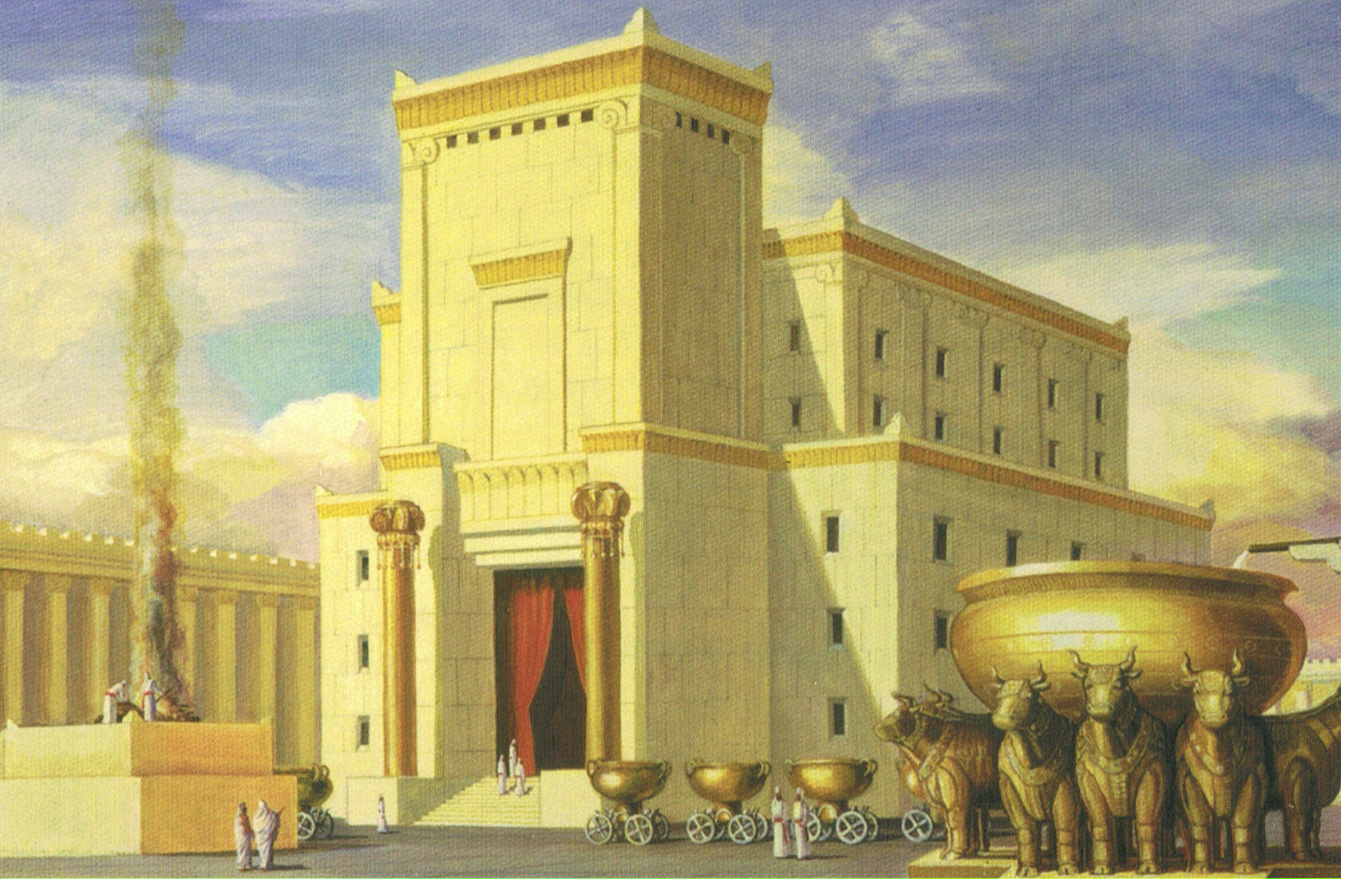 Jerusalem 3333 AM: The korban tamid offering ceased to be sacrificed.

This is amongst the five things which happened on the 17th of Tamuz throughout the years.

The five things are first mentioned in Megillas Taanis, then in the Mishnah. They are also mentioned in the selichos of this very day.

The other 4 things were: 1) the luchos were broken, 2) the city [of Jerusalem] was penetrated, 3) Apostamus burned the Torah 4) a statue was placed in the Heichal.