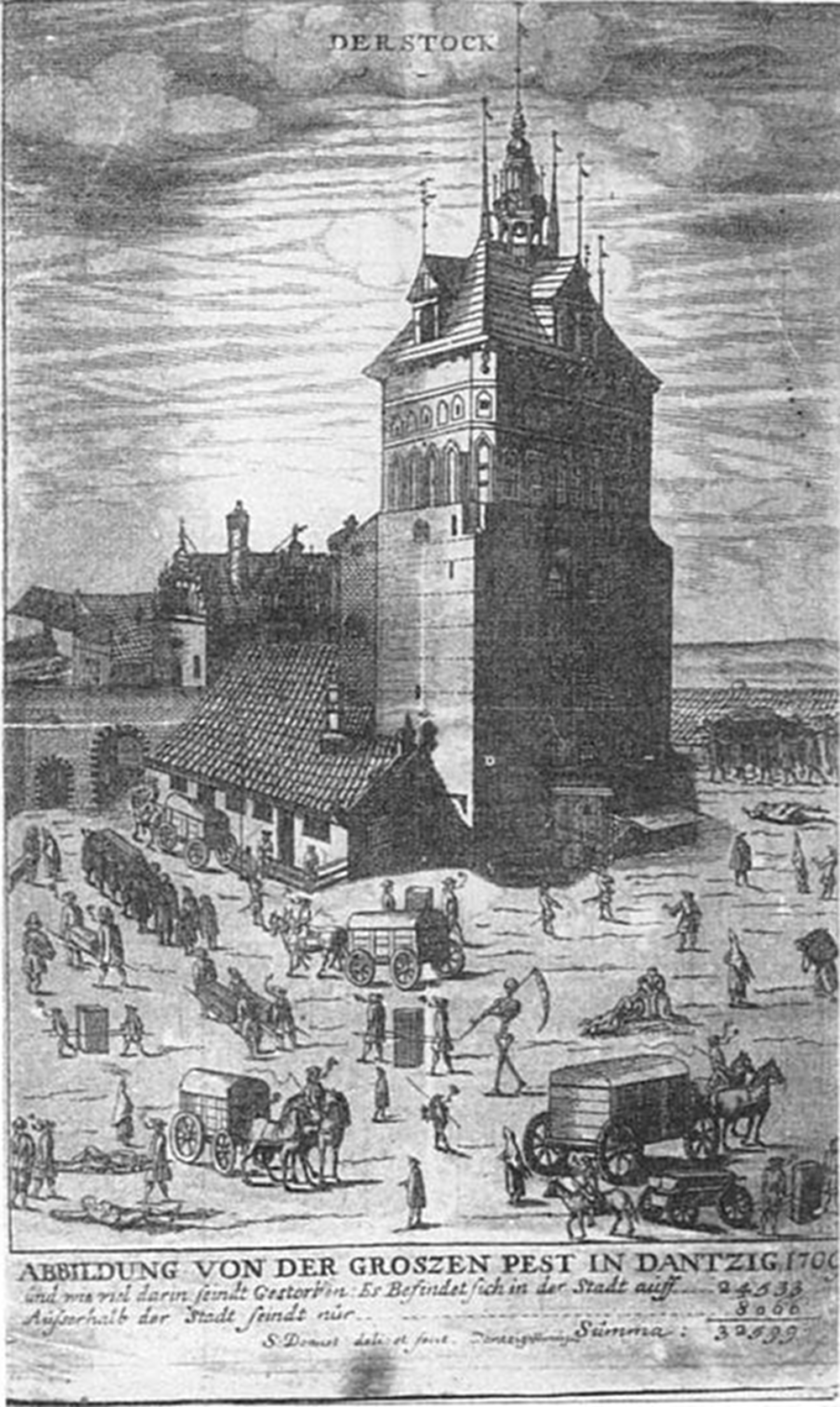 Today, 301 years ago, in the year 1719, Rabbi Moshe Liberels of Vishnitsa [Nowy Wiśnicz, Poland], passed away.

R’ Moshe was initially the official secretary of the Jewish community of Cracow.  In the year 1707, during the Great Northern War, the plague spread in Cracow, and R’ Moshe fled the city to a village in its outskirts [Kastshalnik]. There he was asked to move to Vishnitsa, and serve as a maggid – a preacher, which he gladly took upon himself.