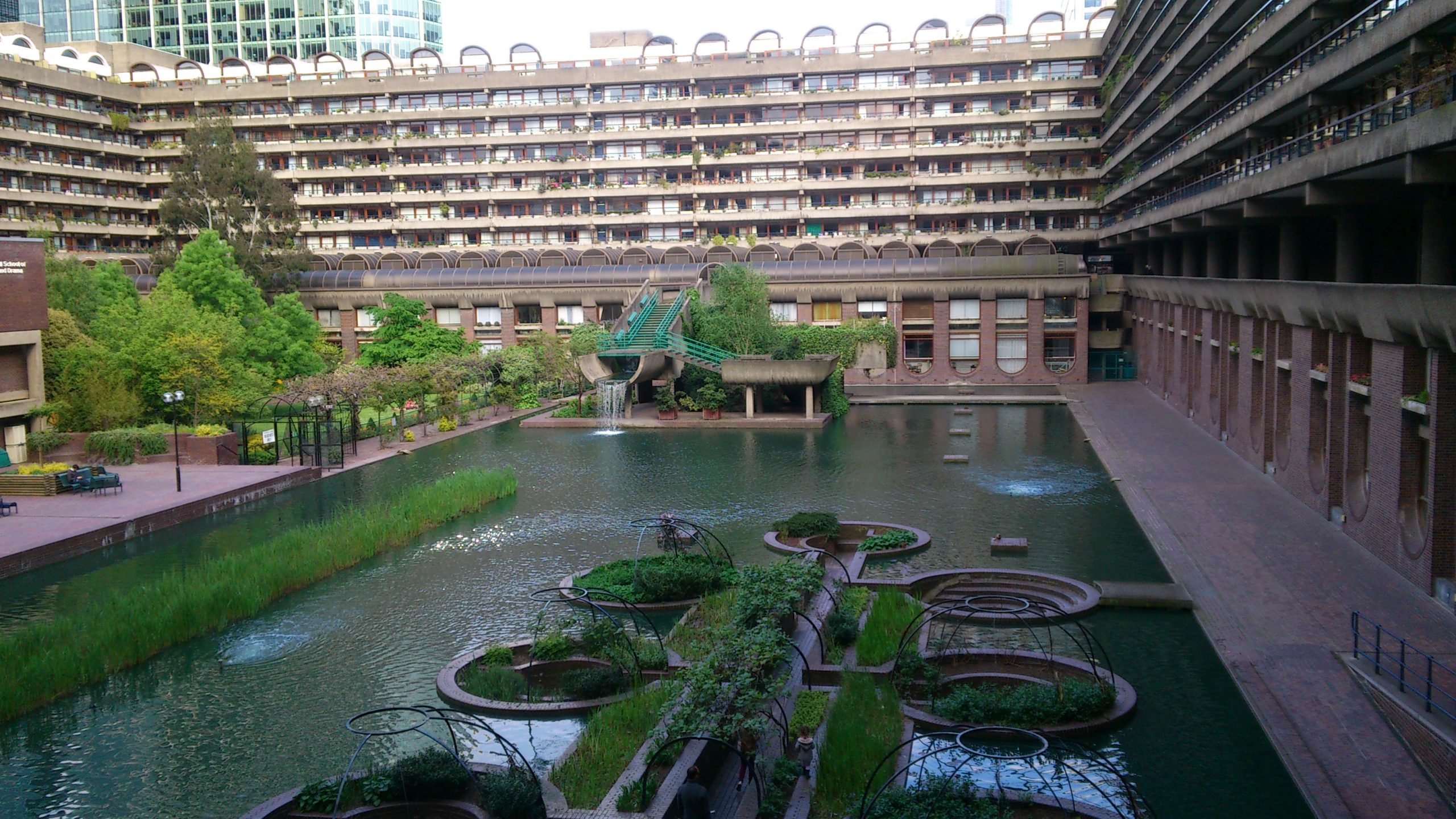 Barbican, London: The location where the jewish burial ground was.

London, 1189: The Tosafist Rabbi Yaakov from Orleans, was murdered in London.

On that day, Richard I, known as Richard the Lionheart, was crowned in London, as the new king, following his predecessor, Henry II, death.

Jews were not allowed to participate in the crowning ceremony. Since this was a last-minute notification, some Jews who’d come specially to participate from York, decided to go ahead anyway. Considering that they were strangers in the city, they thought no one would recognize them – but they were recognized. They were instantly dragged brutally out of the palace.

The crowd seeing Jews being treated this way assumed what they assumed, and a pogrom broke out in the Jewish quarter in London. Between the innocent Jews murdered, was R’ Yaakov from Orleans.