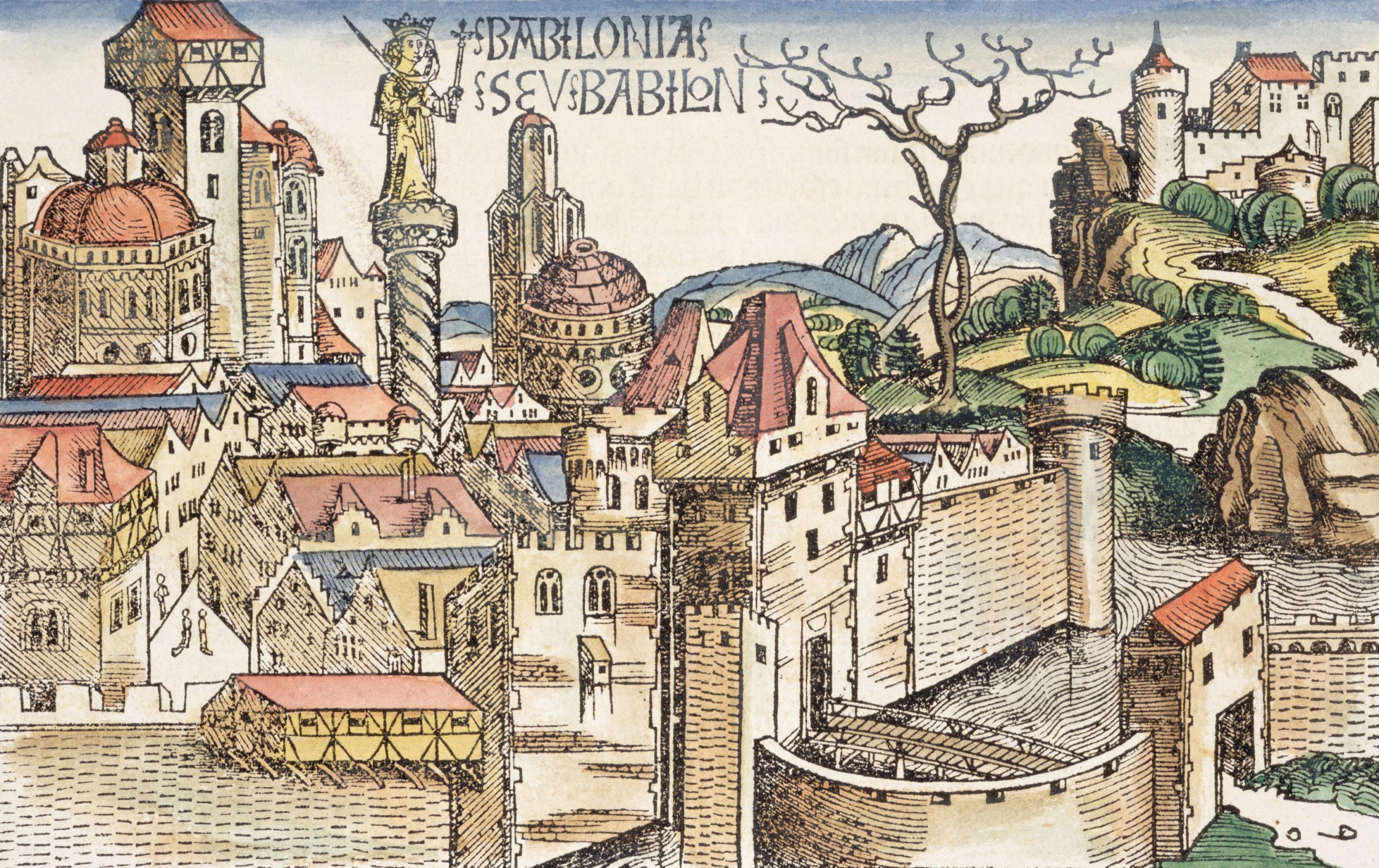 One can see that the current month is sometimes referred to as MarCheshvan. Many reasons are given for this. I have seen one fascinating reason, and I’d like to share it with you today. (Instead of a Daily History – I couldn’t find anything interesting today).

The original Babylonian months’ names are called with the prefix of “araḫ”, which reads and translates as yerach = month.

The month of Cheshvan, is called “Araḫ Samnu.” “Samnu” reads and translates into shmini = eight. MarCheshvan is the eighth month in the year. All other months are named after their Gods, but the eighth month, they simply called Araḫ Samnu = the eighth month. Therefore this month has always the prefix of “Araḫ” – hence MarCheshvan.

Source: Wikipedia (usually not so reliable, but this time, it’s an interesting one).