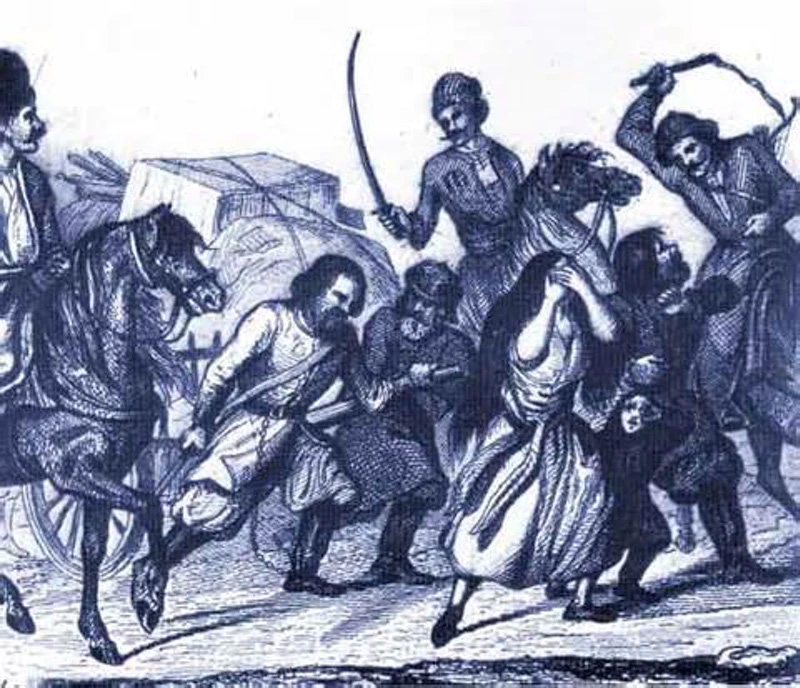 Today, 372 years ago, in the year 1648, the holy Rabbi Mechel of Nemyriv, Ukraine, was murdered at the local Jewish cemetery.

Two days earlier, Chmielnicki ym”s and his Cossacks, penetrated the Fortress in Nemyriv where the Jews had tried to find shelter.  R’ Mechel saved himself momentarily, by jumping into the moat. Two days thereafter the Cossacks returned to clean the town from its valuables, R’ Mechel realized that there is no way out, he hid in the Jewish cemetery, taking in consideration that if they were to be killed, they should at least come to Kever Yisrael, HY”D.

One of the survivors of this attack was Rabbi Yaakov Khahane Schapiro, who wrote his story in the preface to his Sefer Ohel Yaakov.