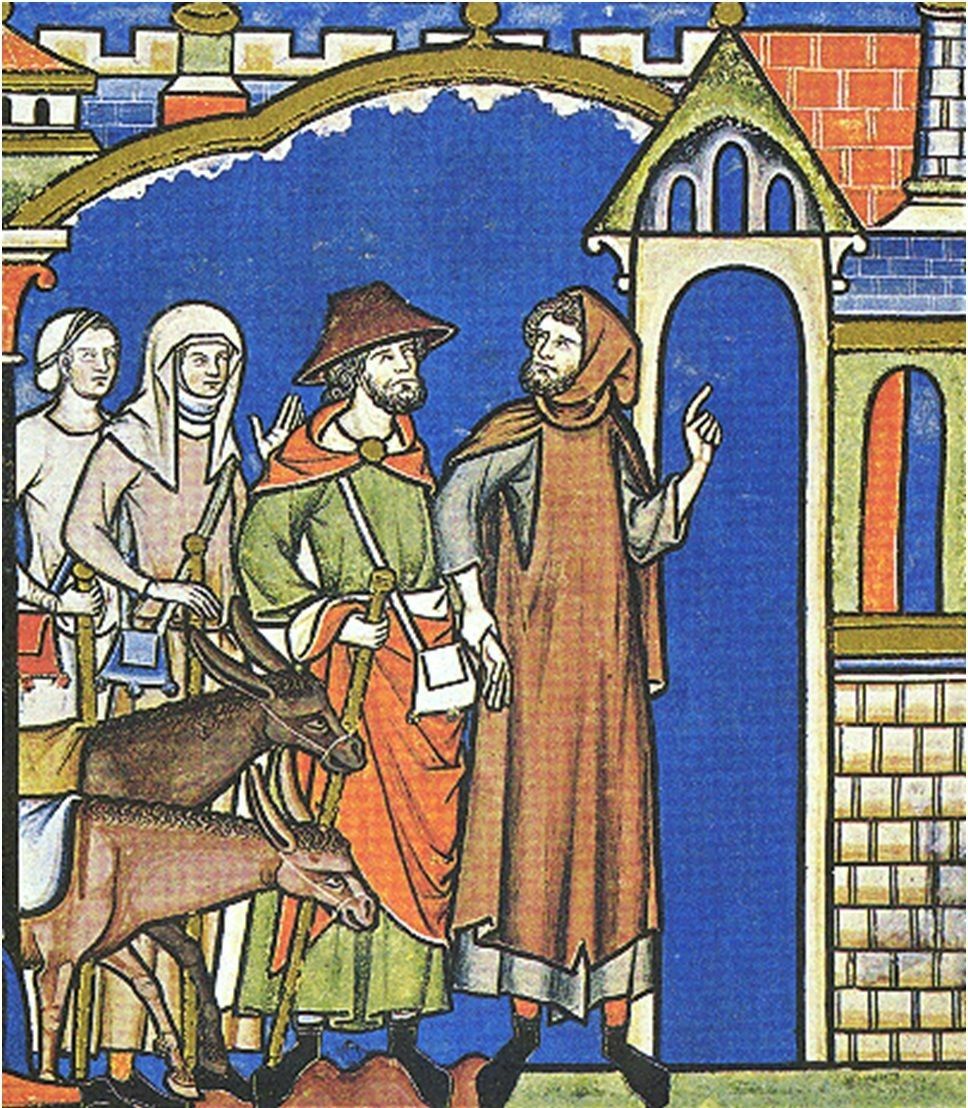 Gibeah, c. 2780 AM: The first Jewish civil war broke out in Eretz Yisrael.

This war was a result of the infamous story of Pilegesh BeGiv’ah, where a Jewish maiden was abused by the tribe of Binyamin.