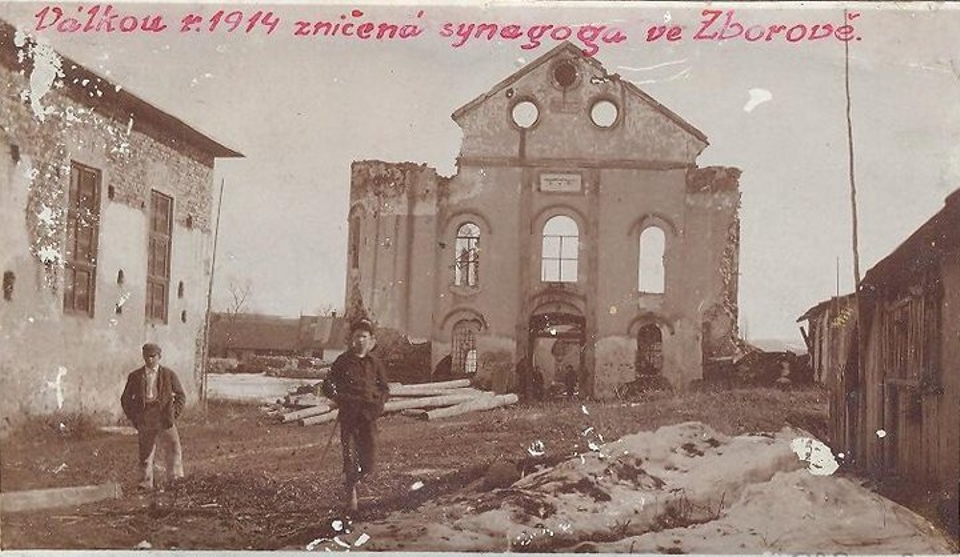 Rabbi Yacov Moshe was the son of R’ Moshe Nosson from Brody, and the father of Rabbi Yacov Lurberbaum, known as the Chavas Daas.

One wonders, how could he have been named Yacov “Moshe” like his father, and how could the Chavas Daas be named Yacov like “his” father??? This discrepancy bothered many researchers and is the reason for many so-called stories. The answer is simple. Yakov Moshe’s father’s original name was only Nosson, the name “Moshe” was added later. The same applies to our R’ Yacov Moshe, his original name was only Moshe, and Yacov was added later. Thus the lineage with only the original names is: R’ Yacov – Chavas Daas, was the son of R’ Moshe of Zborov, who was the son of R’ Nosson from Brody. R’ Nosson was the son of the Chacham Zvi.

For more information about this topic, read our article “Two Names – Unacceptable; the Change; and it’s History” in Kankan – issue 9.