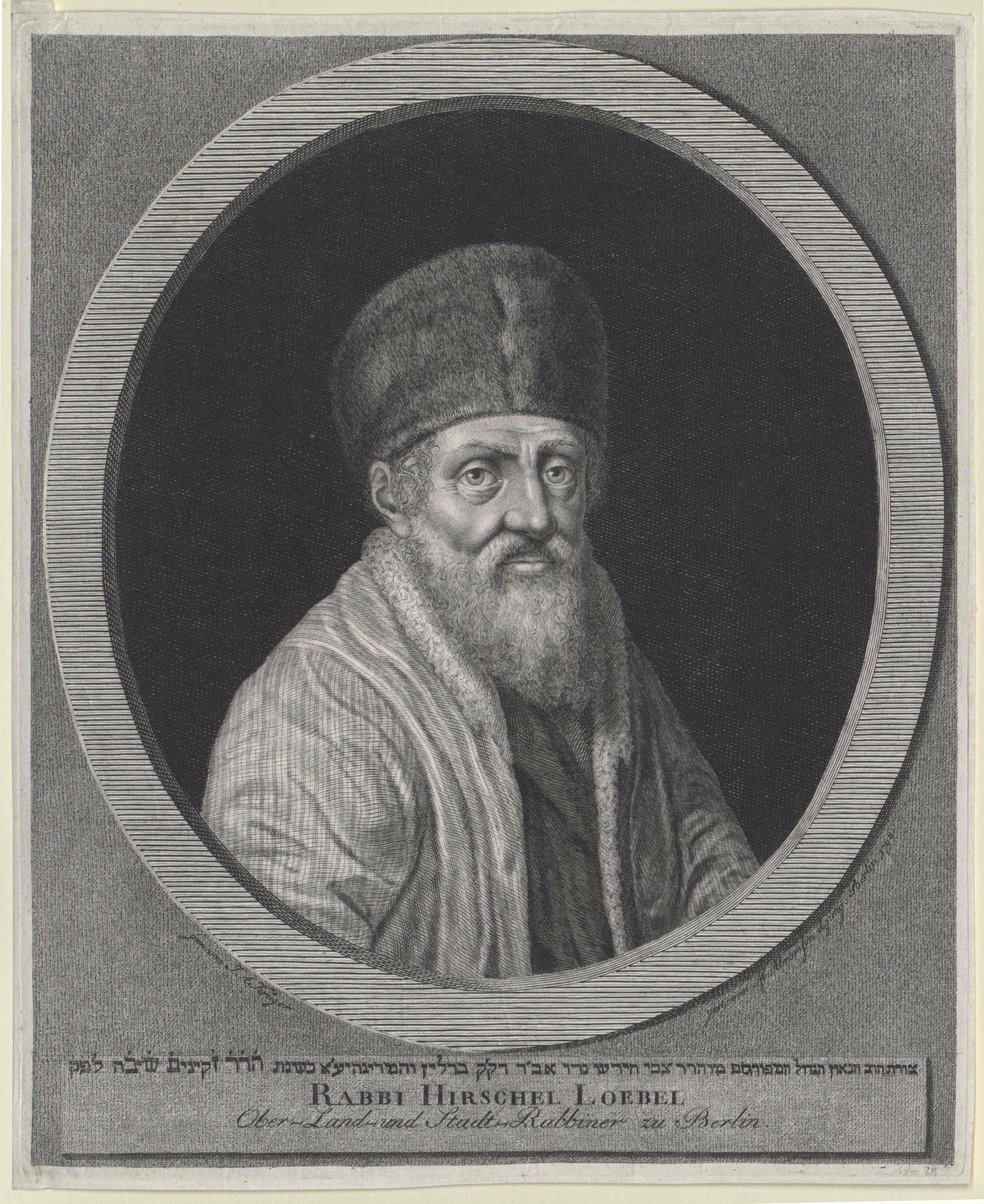 R’ Hirsh Berliner, was born in Reisha [Rzeszów, Poland] to his father Rabbi Leib of Amsterdam. Rabbi Leib’s father was Rabbi Saul of Krakow. For more about him see our article “The Prince a Rav – Saul III: A rav in Lithuania, Poland and Holland”, Kankan, issue 8.

R’ Hirsh’s mother was rebbetzin Miriam, the second daughter of the Chacham Tzvi.

R’ Hirsh, was rav, in London, Mannheim, Halberstadt, and finally in Berlin. In London he was known by the name ‘Hart Lyon’, and once he took up his post in Berlin, he was known as ‘R’ Hirsh Berliner.’’