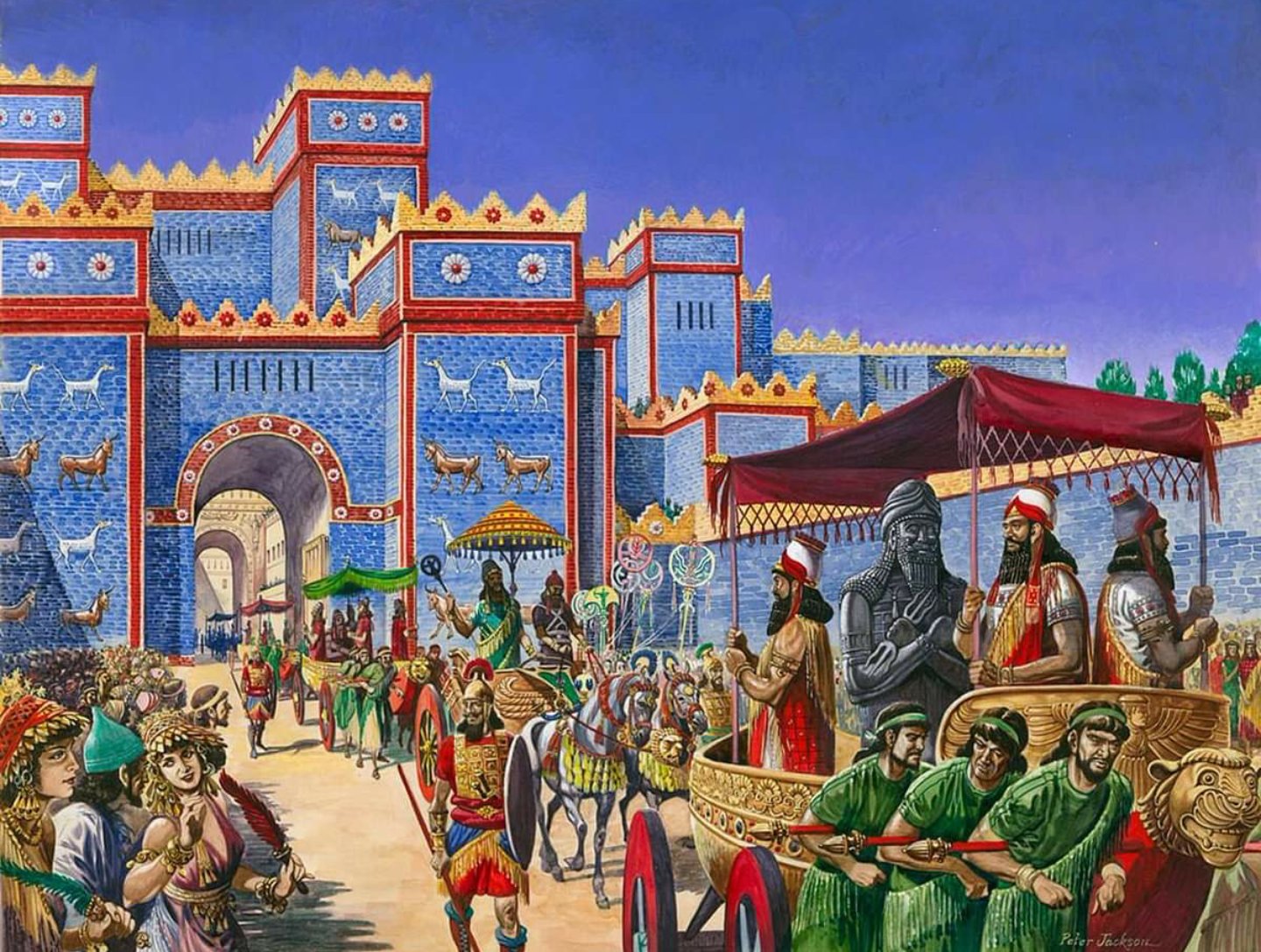 “In the thirty-seventh year of the exile of King Yehoiachin of Judah, on the twenty-fifth day of the twelfth month, King Evil-Merodach of Babylon, in the year he became king, took note of King Yehoiachin of Yehudah and released him from prison.” But things were not so simple. Chazal tell us that on the twenty-fifth of Adar, Nevuchadnezaar died, but Evil Merodach was locked up in prison. When he was told that his father had died, and it was time for him to take the throne, he denied the throne, and chose to stay imprisoned….

To be continued on the 27th of Adar…