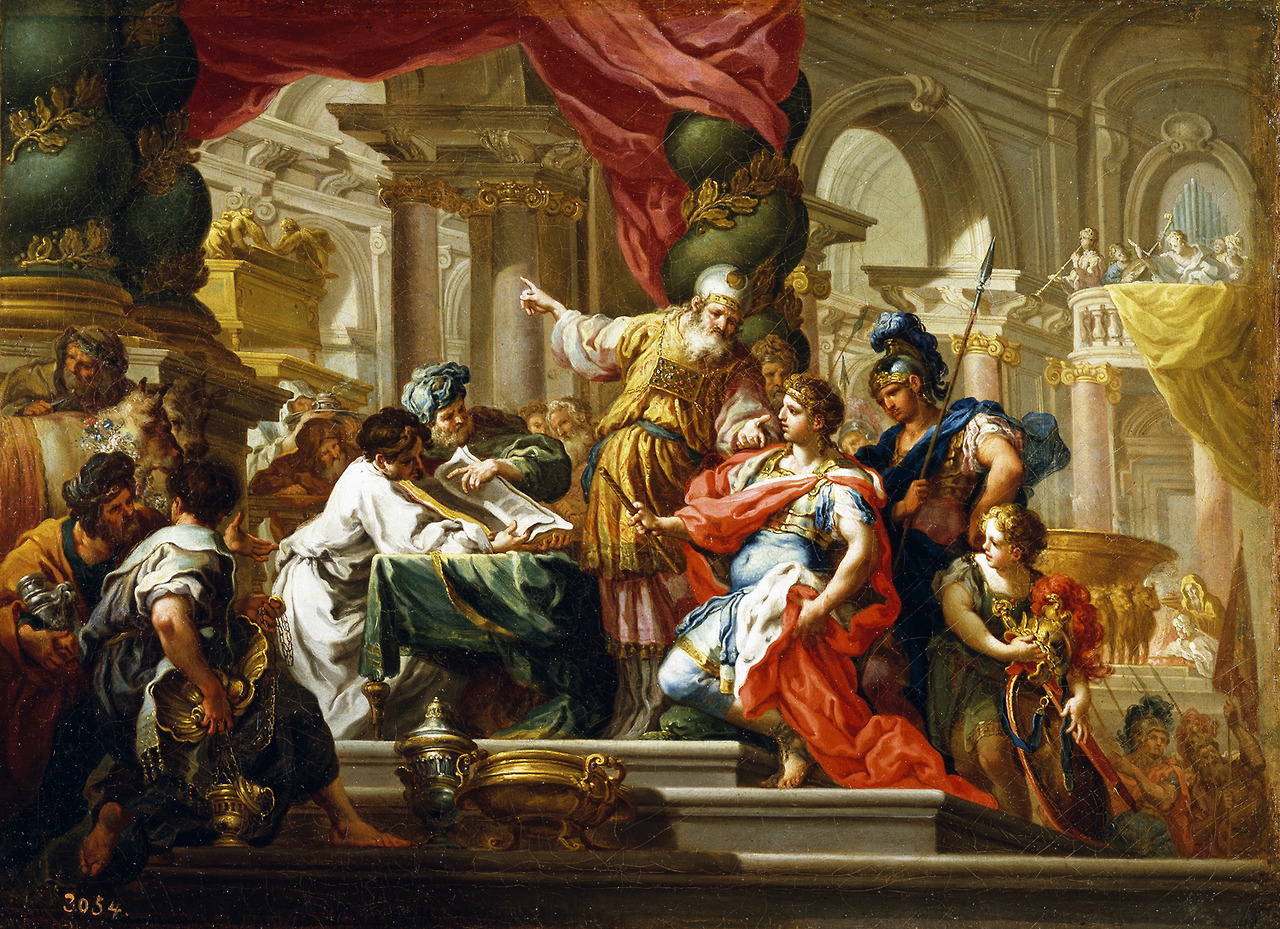 Jerusalem, 3450 AM [1 SE/AG]: Alexander the Great visited the holy city of Jerusalem.