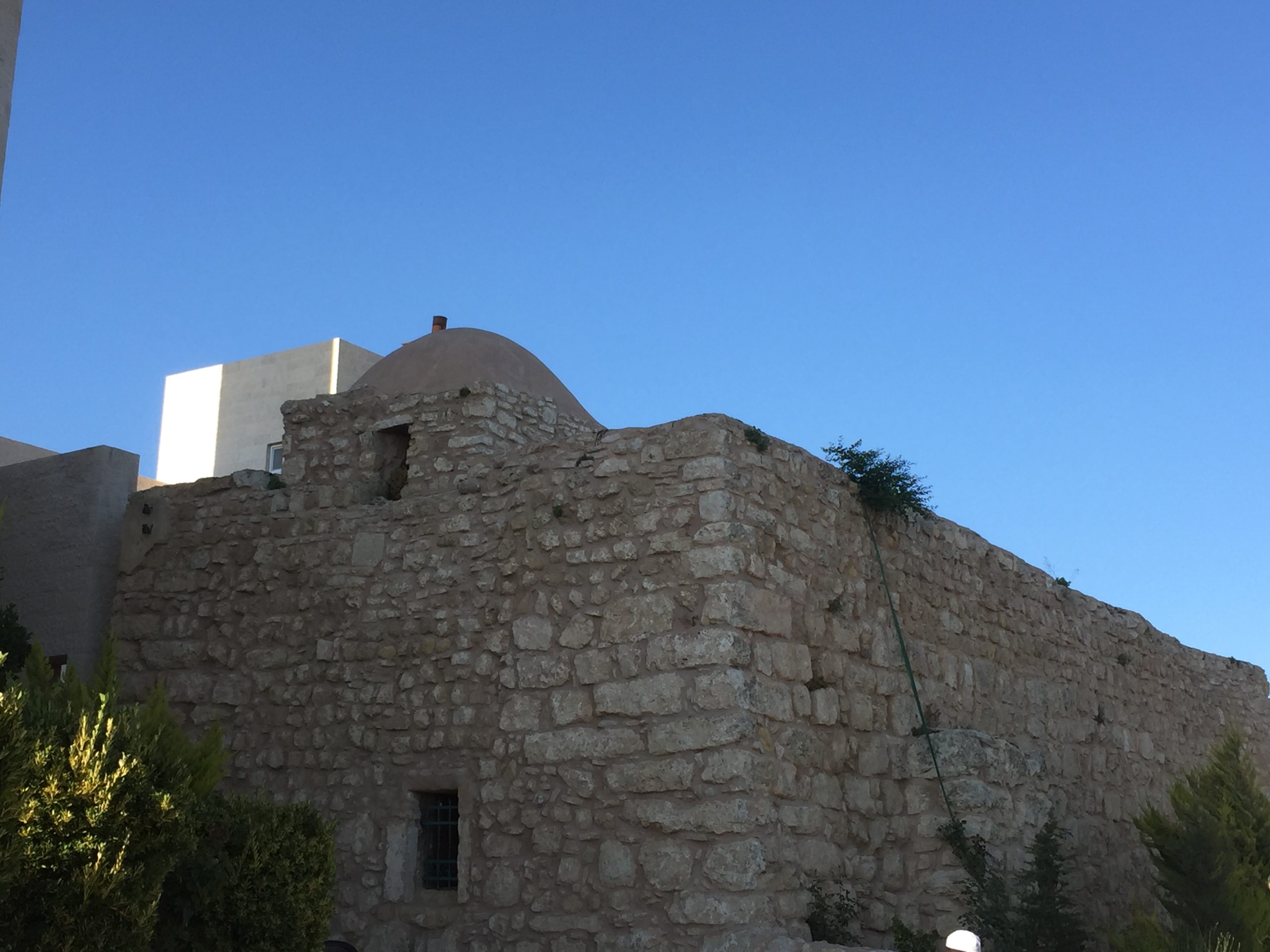 Today is the Yahrzeit of Yehoshua Bin-Nun.

It is interesting to note a Midrash, regarding Yehoshua’s birth. His parents were longing for a child for many years.  His father prayed to Hashem, and his mother became pregnant. But his father was still crying and fasting, since he knew that his son, Yehoshua, would one day, behead him!

Therefore when he was born, his mother hid him in a box and left him in the canal, where he was swallowed by a big fish.

The fish was captured and brought to Pharaoh, where they discovered Yehoshua within the fish.  He was brought up in the king’s court, and eventually appointed to be the Executioner.  One day his father did something and was brought to Yehoshua, to be killed.  According to Egyptian custom, everything belonging to the executed person goes to the executioner, therefore, Yehoshua wanted to marry his mother, but eventually, she remembered what her late husband had told her about her son, so she told him that he’s her son. Yehoshua did Teshuvah.

That’s why he’s called “Bin-Nun” which translates in Aramaic, “Son of a fish”