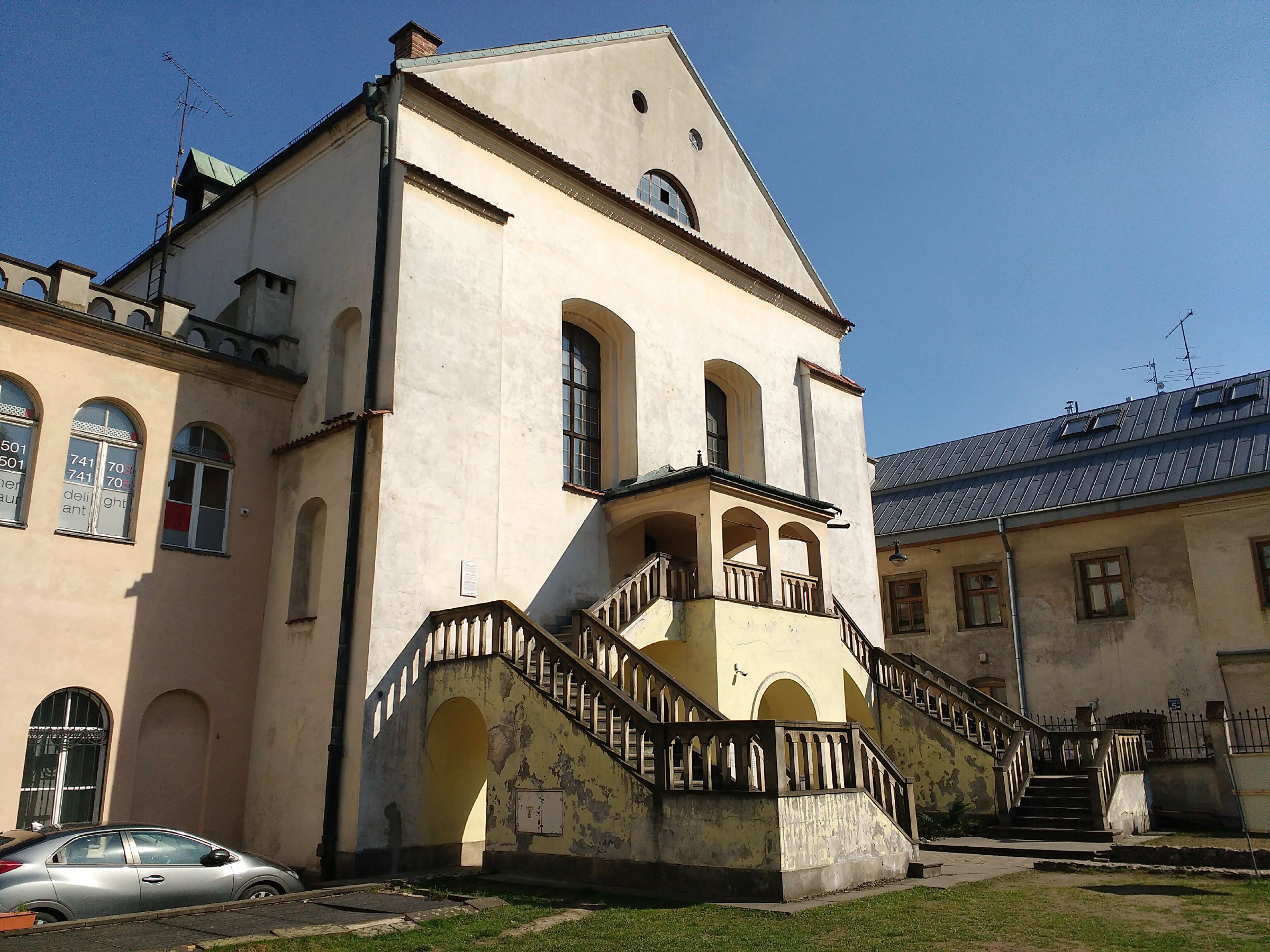 R’ Isaac, is known as the one who built the beautiful Baroque style R’ Isaac R’ Yeckeles Shul still erect in Cracow. For the job, he commissioned the Swiss architect, Giovanni Battista Trevano, who died in the year of its completion.

In Cracow it was known that the cement was mixed with egg yolks instead of water, to improve the strength of the building, which has, by the way, nearly five feet thick walls.