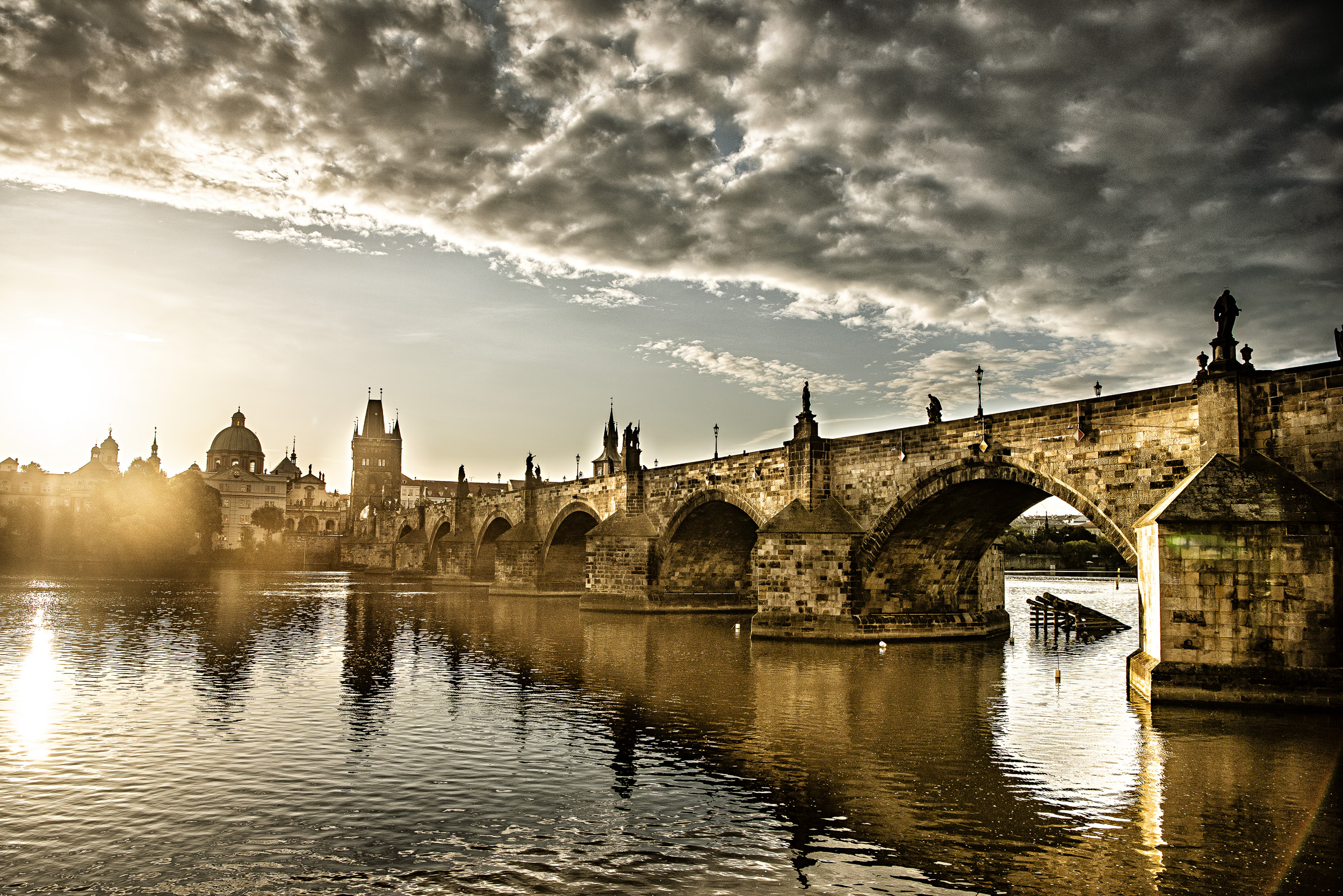 Rabbi Eliezer Ettinger was initially the rav in Lundenburg [Břeclav, South Moravia, Czech Republic], and thereafter he was called to take over the rabbinic post in Holleschau  [Holešov, Czech], where he stayed until his passing.

Although he himself isn’t so well known, his son “Reb Leib Rosh Yeshiva”, was very famous and was rav in Lemberg [Lviv, Ukraine].

It is interesting to note, his father Avraham Aron Lichtenstadt was involved in the case which eventually led to the installment of the Hebrew text on the crucifixion on the Charles Bridge in Prague.