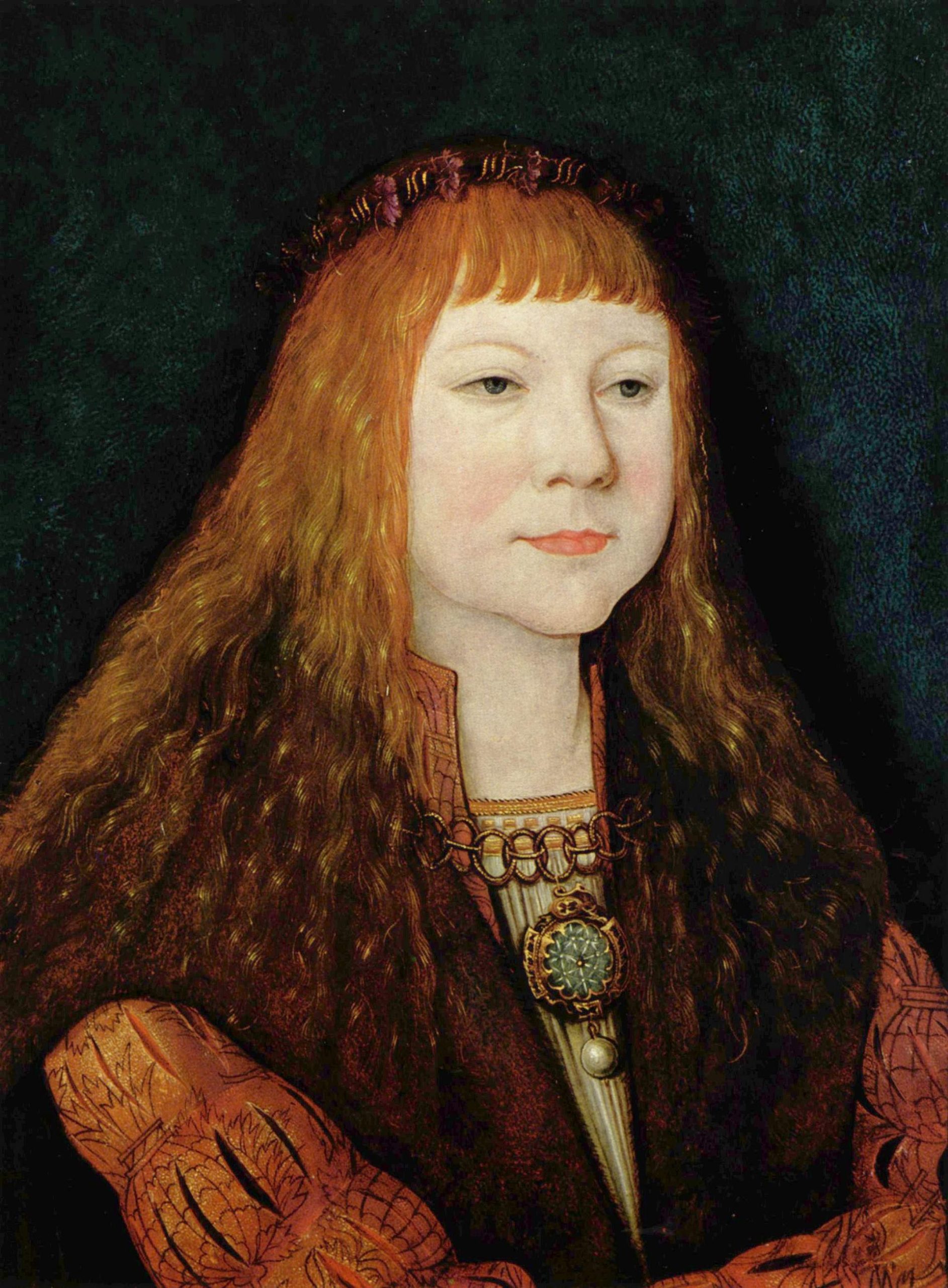 Louis II of Hungary as a Child by Bernhard Strigel

Vladislaus II, was king of Bohemia, Hungary and Croatia. He was the eldest son of Casimir IV Jagiellon, king of Poland and Grand Duke of Lithuania.

Vladislaus’ visit to Prague, the capital of Bohemia, wasn’t just a simple visit. He came with his three year old Louis to ensure a smooth succession. He arranged for the young Louis to be crowned during his own lifetime, on this particular visit to Prague. Hence this visit was for Louis’ coronation as king of Bohemia which was held on 19 Adar II 1509 in Prague.

This was recorded by an anonymous Praguean Jew, in his chronicle: “[5]269 – on Shabbos Parshas Shekalim, His Majesty King Ludwig [Louis] came from Hungary with his father to Wladislaw [Vladislaus] – he was three years old – on the 27th of Adar I, and was crowned in Prague on Sunday, the 19th of Adar II.”