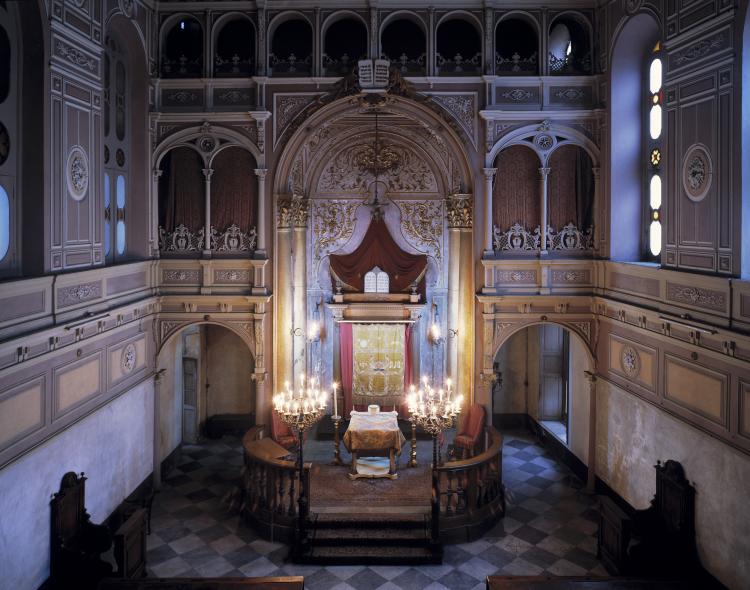 Today, 460 years ago, in the year 1559, the annexed sefarim of the jews from Alessandria were sent back to their governor.

This all started when the apostate Philip provoked the Jews of Recanati (Papal States, Italy), by placing a statue in the Aron Kodesh on Yom Kippur! He incited the local priests against the Jews, which followed by annexation and their local burning.

The Jews of Milan (Duchy of Milan, Italy) , hearing what’s happening not far from their borders, turned to Antonio Fernández, the Duke of Sessa, for help. He advised them to write to the pope, which was at the time Paul IV.

In August, the local Priest of Alessandria, annexed the sefarim of the local Jews, asking a hefty price for their return. They also turned to the Duke of Sessa, who in turn wrote to the priest to send back all the sefarim to the Governor of Alessandria.