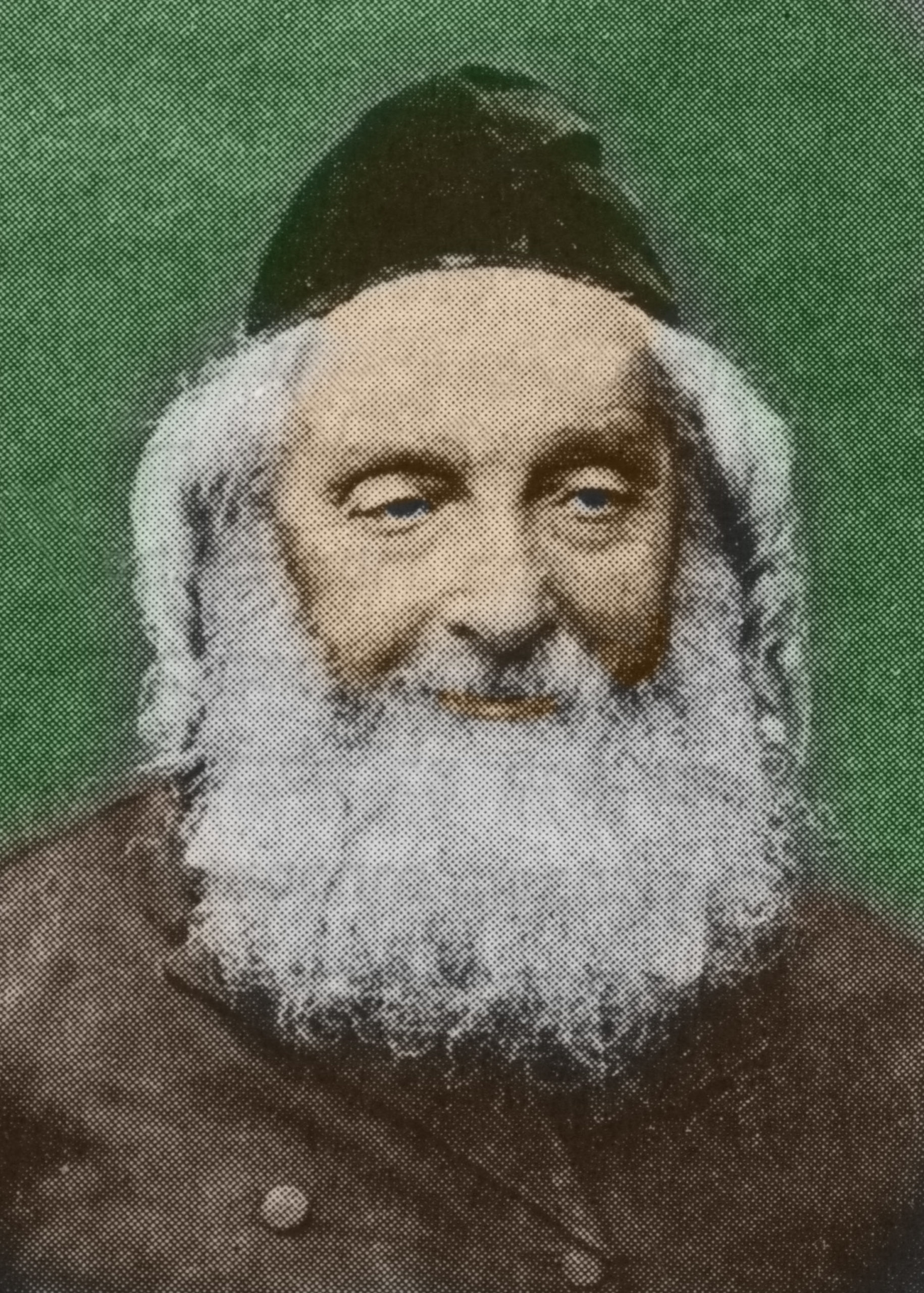 Netziv, is the acronym of his name, Naphtali Tzvi Yehuda Berlin, but he was known during his life as R’ Hirsch Leib.

The Netziv was the son-in-law of Rabbi Chayim of Volozhin [Valozhyn, Belarus]. After his father-in-law’s demise, he was appointed to take over his position as Rosh Yeshiva in Volozhin. Under Netziv’s leadership, the yeshiva advanced in popularity and grew from 100 to 500 talmidim, at its peak during his lifetime.