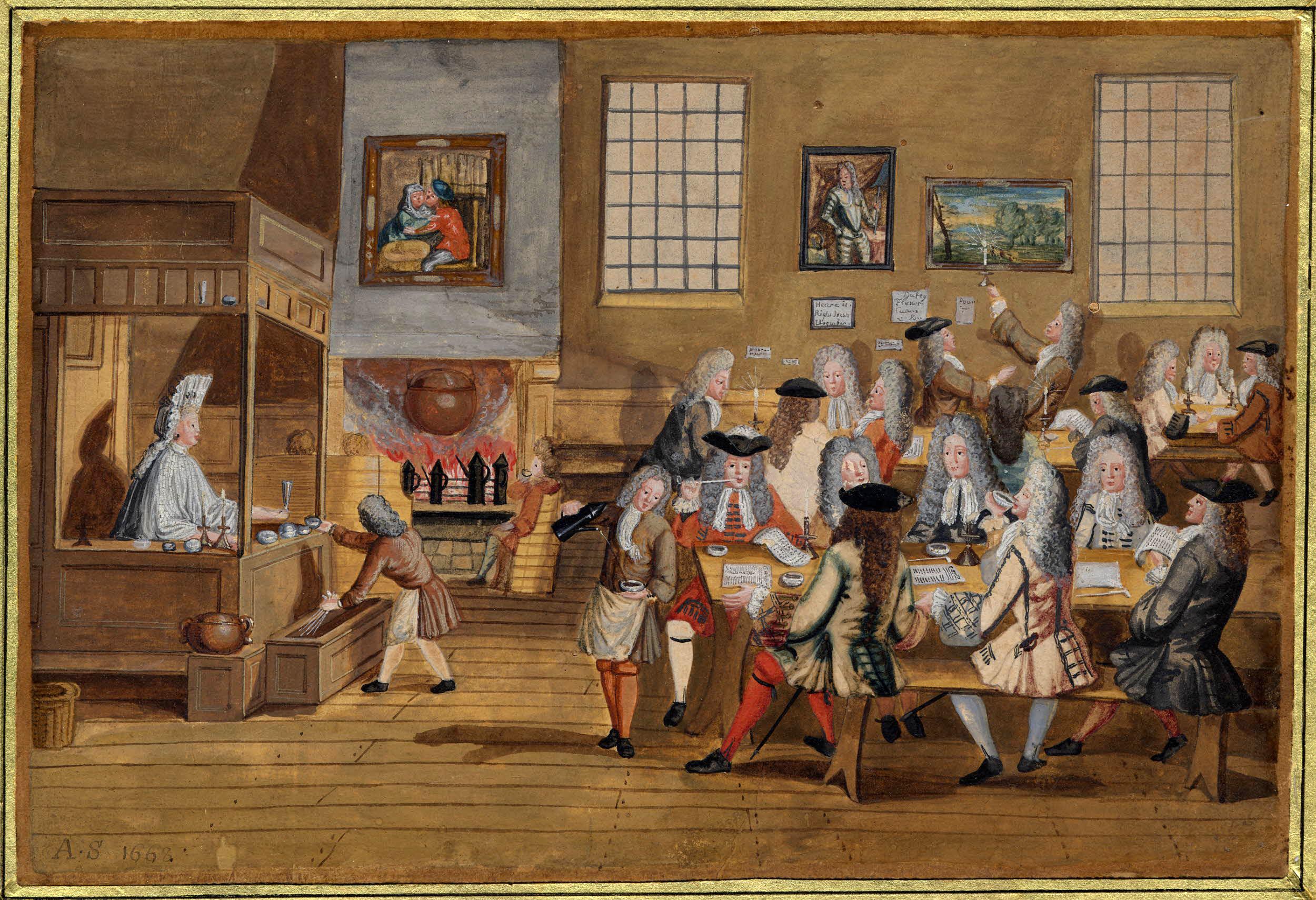 Over a Cup of Coffee

By Yossi Kwadrat20 Tishri 5781 (October 7, 2020)May 26th, 2021No Comments
It is a typically dreary winter’s day, the sky grey, and the air heavy with the thick fog enveloping all of London. Just a few rays of faint light barely make their way through the narrow, tall window to shed their light on the young foreign visitor sitting beneath it. The young man has left his wife and small children in far-off Bohemia, in the city of Brod, also known as “Hungarian Brod.” His siblings and extended family are even further away, in Lviv (or Lemberg), Poland. He sits with a furrowed brow, deep in thought as he mulls over the events of the last few months, which seem like a string of frustrating failures.
To access this post, you must purchase Subscription Online.