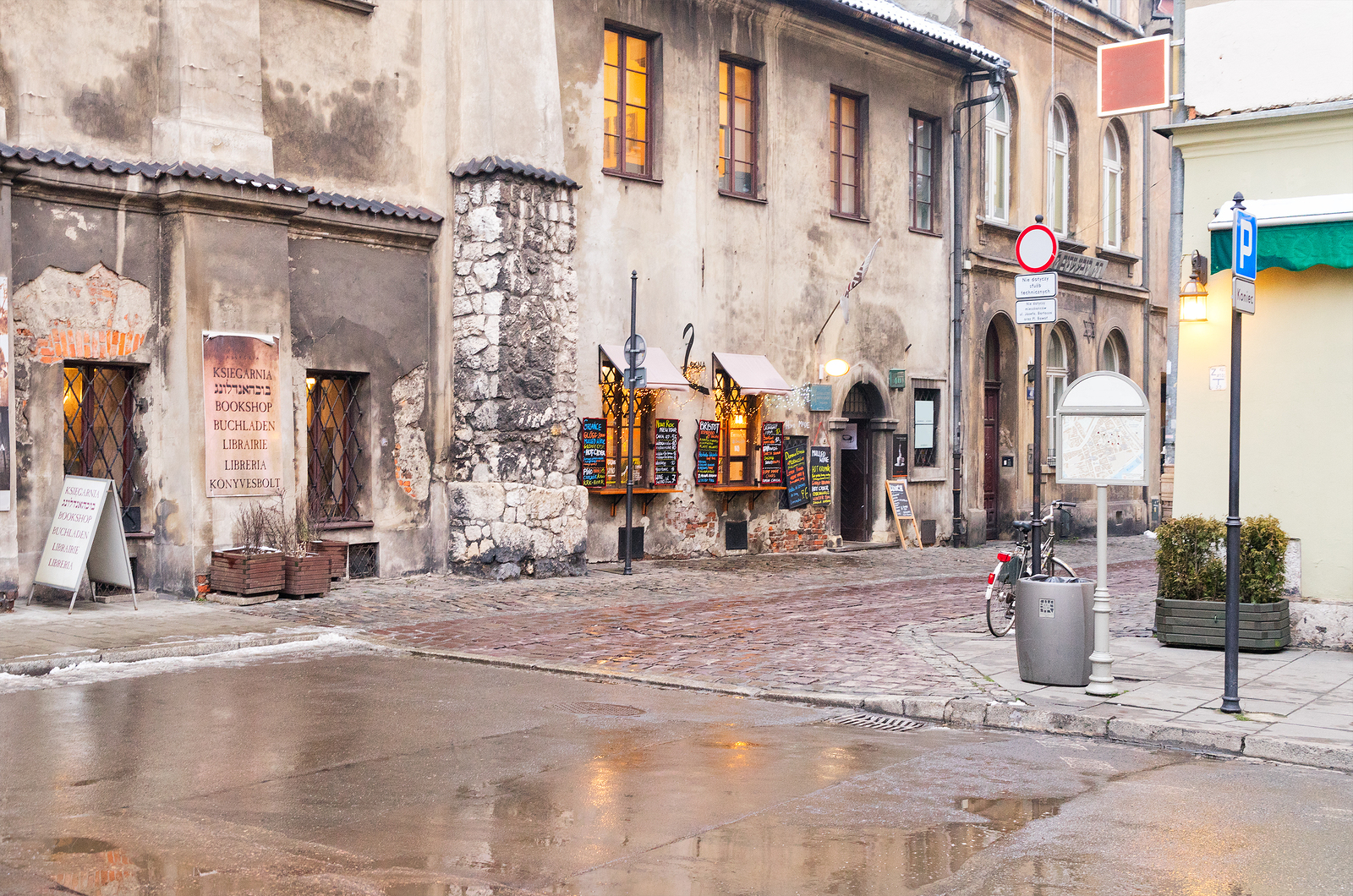 Succor in the Sukkah

By Yossi Kwadrat9 Tishri 5781 (September 27, 2020)December 9th, 2020No Comments
Seven years after the horrific massacres perpetrated by the Ukrainian Cossack leader, Hetman Bogdan Chmielnicki, yemach shemo, in the towns of Podolia and Wohlin, the bloodthirsty murderer awoke once more. This time he headed for Lithuania, where he continued his maniacal barbarism, wiping out one Jewish community after another. It was no wonder, then, that even residents of the fortified city of Vilna were terrified when they heard that Chmielnicki was on the way.
To access this post, you must purchase Subscription Online.