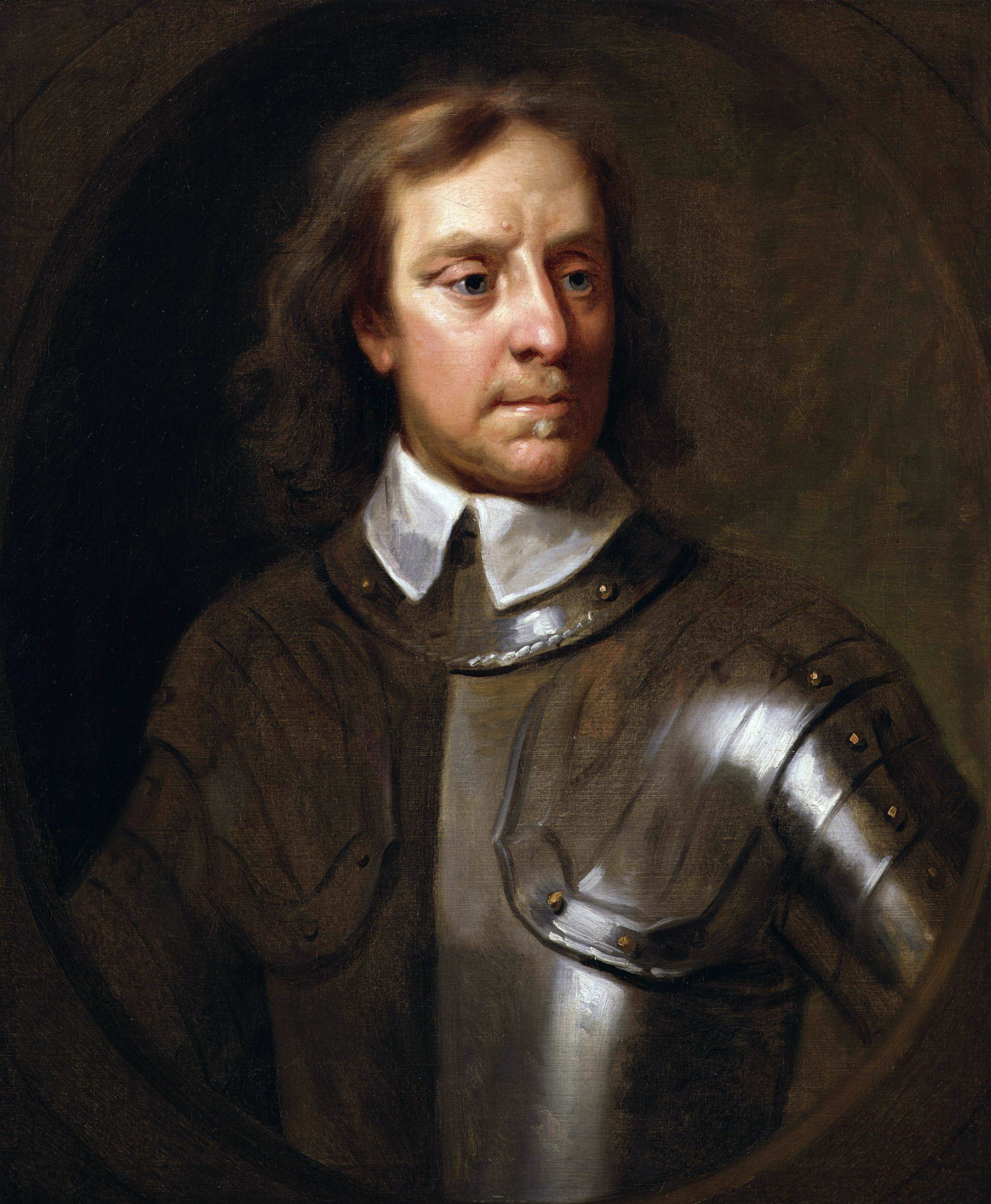 London,1655: The Whitehall Conference closed and failed to reach a definitive conclusion.

“The Whitehall Conference was a gathering of prominent English merchants, clergymen, and lawyers convened by Oliver Cromwell for the purpose of debating whether Jews should be readmitted to England. The conference lasted from 4 to 18 December 1655.”

“While the conference failed to reach a definitive conclusion as to whether Jewish readmission should be carried out, it was significant for clarifying that resettlement was legally permissible. Most prominent legal scholars agreed that “there is no law against their (the Jews) coming”. This was correct, as Jews had been expelled from England by the Edict of Expulsion in 1290 on the basis of a royal decree, not on the basis of parliamentary legislation.”