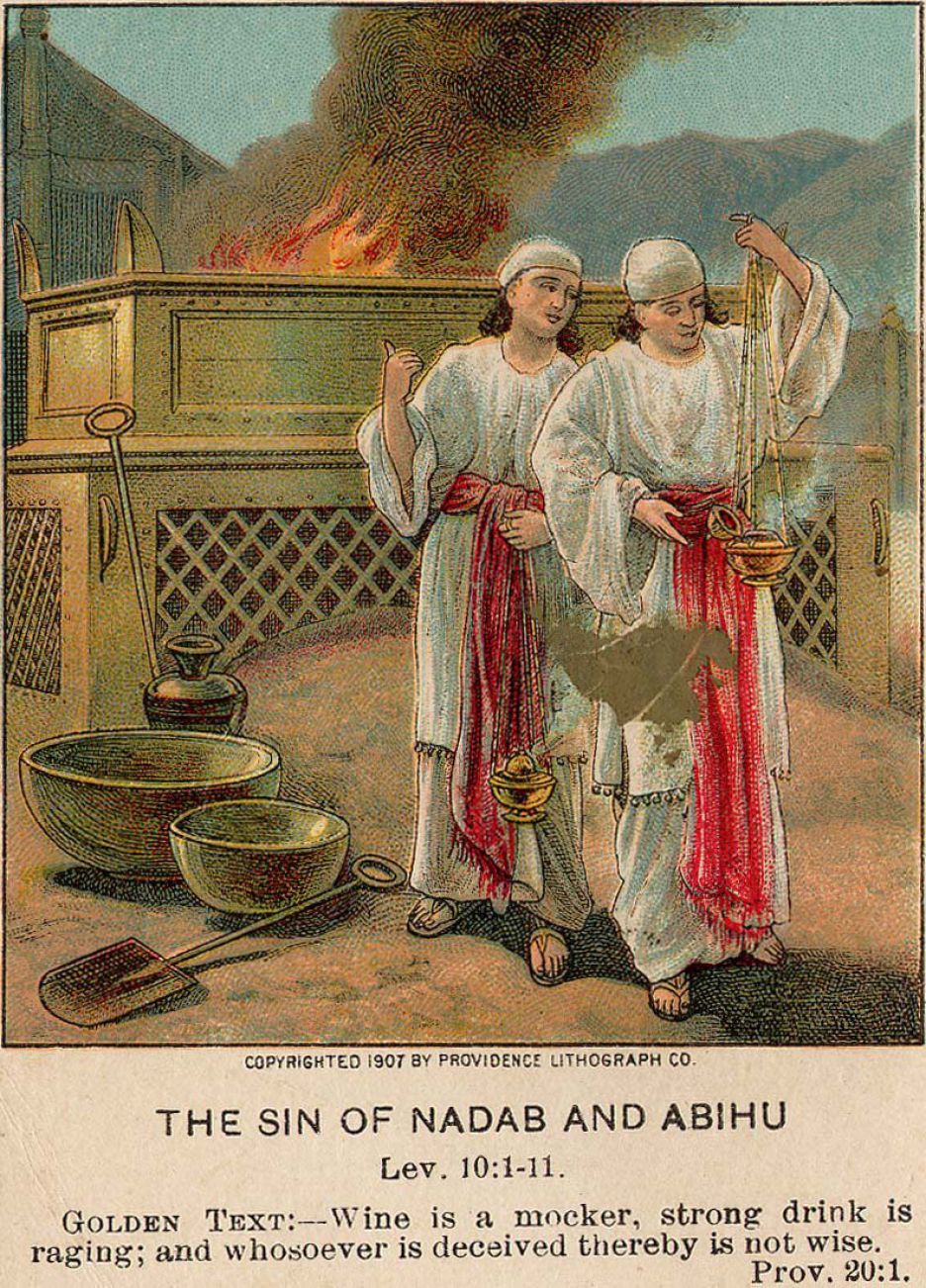 Today, 3,330 years ago, in the year 2,450 AM, Nadav and Avihu passed away, on the very day they were anointed to be Cohanim, at the inauguration of the Mishkan in the desert.

It is interesting to focus on their names. The custom by Ashkenazim is, when one has a baby, the wife chooses the name of the first baby, and the husband, the name of the second, and so on. This tradition goes back to… Aharon HaCohen. Nadav was named after his wife, Elisheva’s father Ami Nadav, and Avihu, which translates as “Daddy” after his own father.