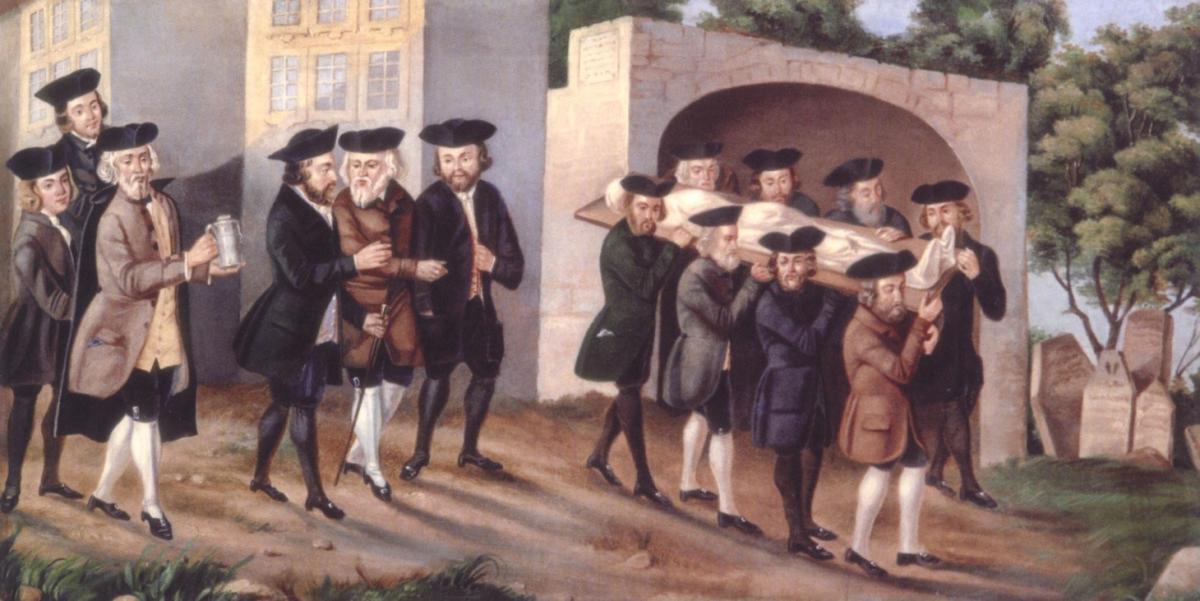 Today, 456 years ago, in the year 1564, the Chevra Kadisha of the holy community of Prague, was established.

The evening before, the members gathered in the Klausen Shul, where a ceremonial Maariv was davened, and thereafter some drashos were given by the rav of the community, and more.