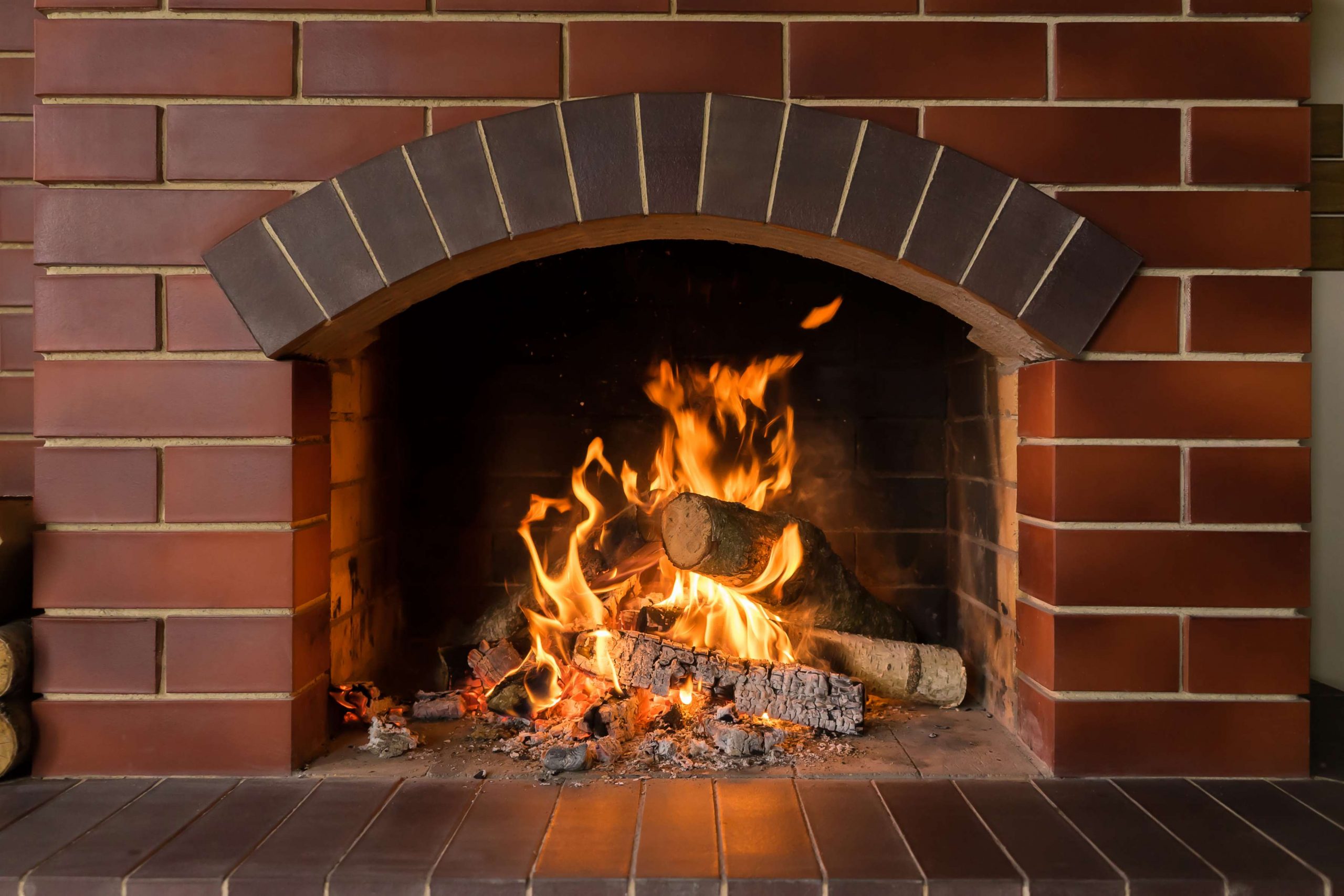 Lemberg, 1609: Constructing a chimney in a party wall is permitted.

R’ Moshe Elyakim’s and his son R’ Yakov Elyakim decided to construct a chimney in the middle section of their house, by removing part of their party wall, which was between their house, and their neighbor, R’ Akiva, who objected to it.

This case came before the Lemberger beis din, headed by the rav, known as the Maharam Lublin. The ruling of the beis din was, that according to Jewish Law, and lehavdil civil law, they can remove up to half a cubit of the depth of their part of the wall to construct their chimney. If their neighbor chooses to construct a chimney too, he can remove the same depth of his side of the wall, as long as it is not opposite their neighbors chimney.

The work should be under the supervision of professional surveyors, so as not to cause any damage to the other party.