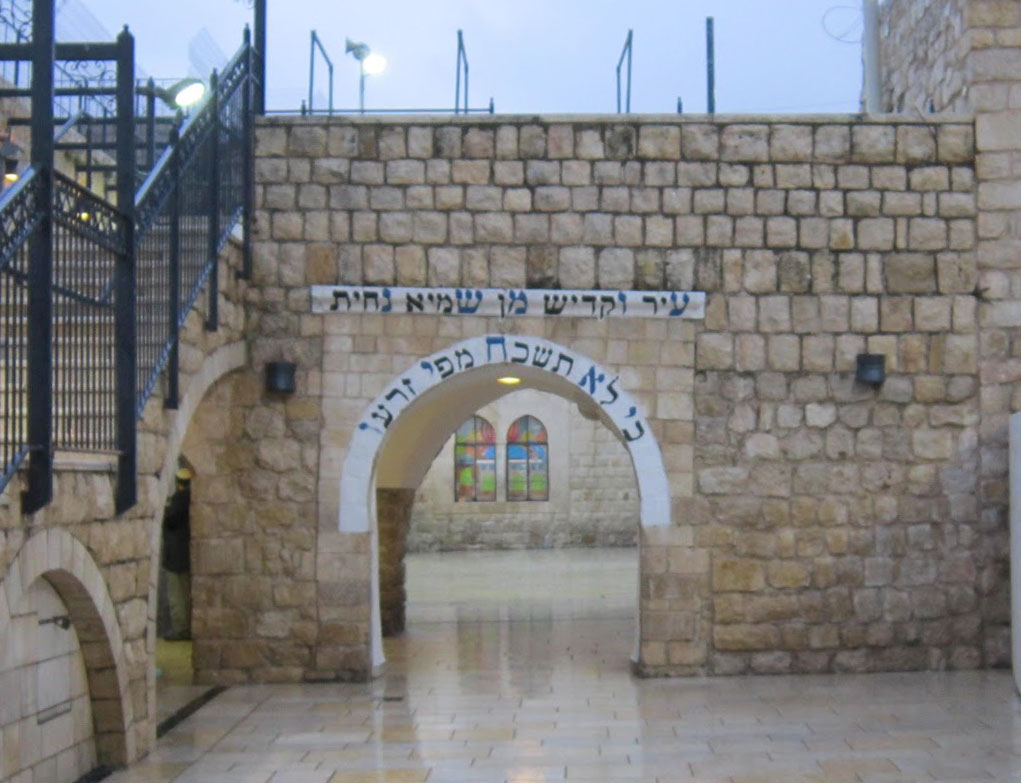 Today, some 1,780 years ago, the body of the holy Tanna, Rabbi Elazar ben Shimon, was brought to burial next to his father Rashbi.

In his lifetime, Rabbi Elazar, arrested a few criminal thieves, some of them were related to other Tanna’im. Therefore, when he felt his time had come, he told his wife: “I know that the Rabbis are angry at me for arresting several thieves who are their relatives, and therefore they will not properly tend to my burial. When I die, lay me in my attic and do not be afraid of me, i.e., do not fear that anything will happen to my corpse.”

He was laid in the attic, where he lay for 18-22 years. Until one day, on erev Yom Kippur, his wife was abused regarding this issue, That’s when the sages decided to bury him appropriately.