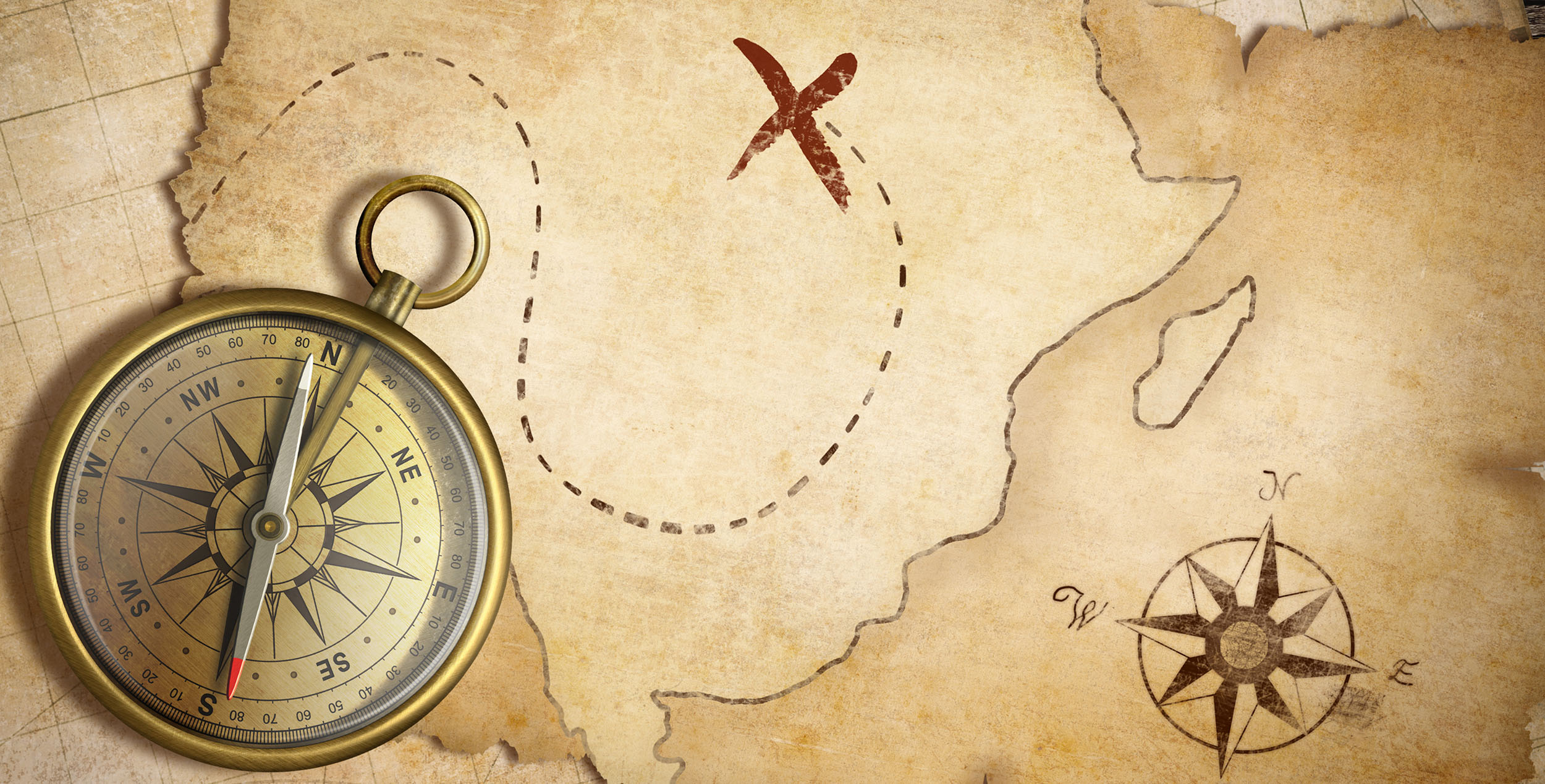 Jewish Explorers of the Globe

By Soroh Menucha Peltz9 Tishri 5781 (September 26, 2020)No Comments
Diaries of explorers of the ancient world read like a fantasy novel. Quaint descriptions of previously unknown creatures, colorful accounts of strange peoples, and dramatic renditions of events, fascinate the modern reader. These travelogues are a vivid sketch of a world so different from what we know today. The Jewish explorer, however, tells a far more intriguing story. Welcomed by his dispersed brothers wherever he went, he painted a picture of the Jewish communities of the time, whether oppressed or flourishing, the Torah personalities who led them, their shuls and yeshivos, the professions that Jews engaged in, the location of kevarim, and often, a detailed portrayal of the land for which every Jew’s heart yearns – Eretz Yisrael. Such are the accounts provided by R’ Binyamin of Tudela.
To access this post, you must purchase Subscription Online.