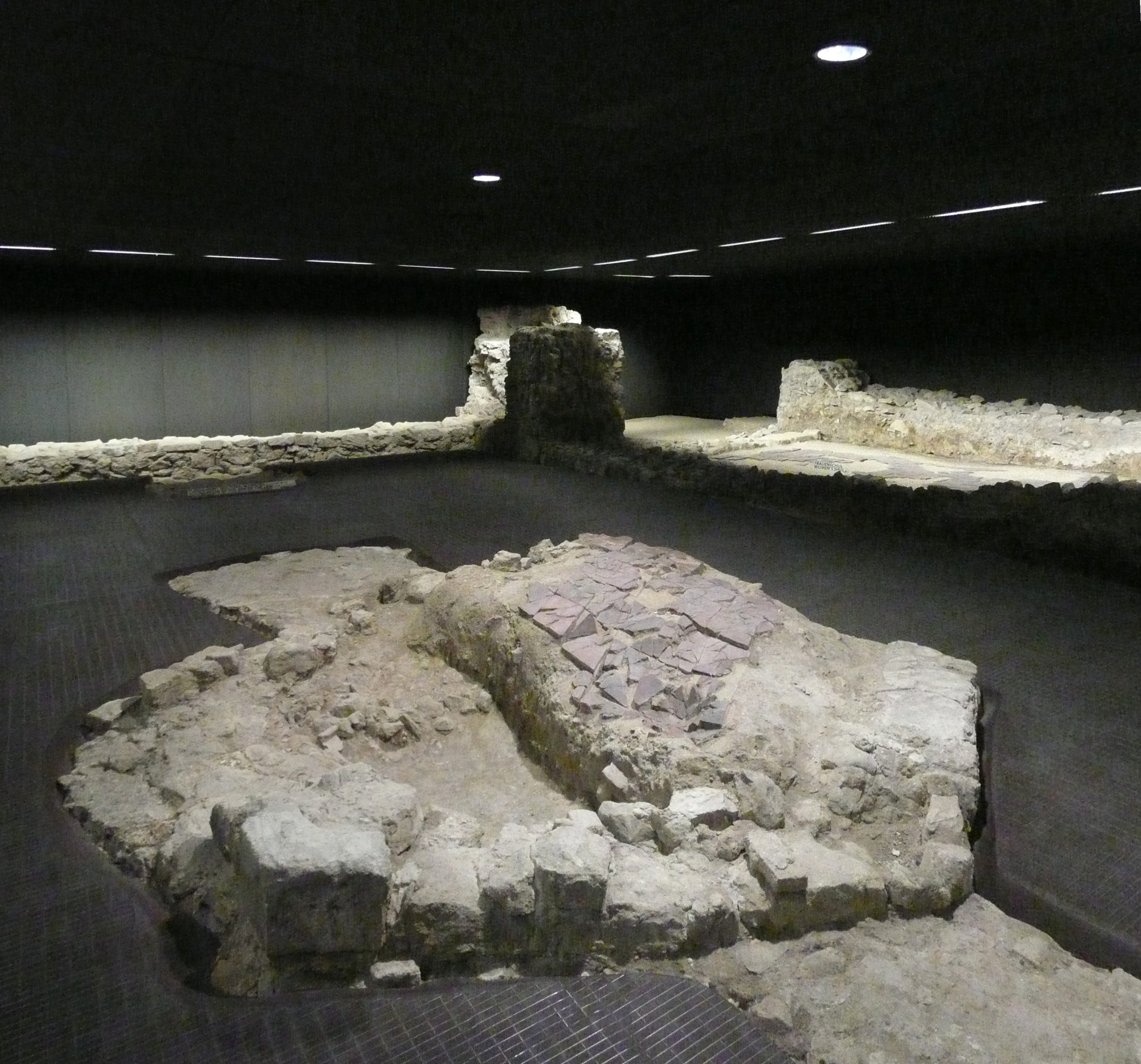 Vienna, 1420: Jews in Austria were massacred in the Wiener Gezeira.

“The Jews of Austria were imprisoned, and their possessions confiscated on the 10th Sivan 1420, after a ritual desecration libel in Enns (Austria), in which the accused were tortured. Many children were subjected to forced baptism, and many Jews took their own lives, rather than accept Christianity.”