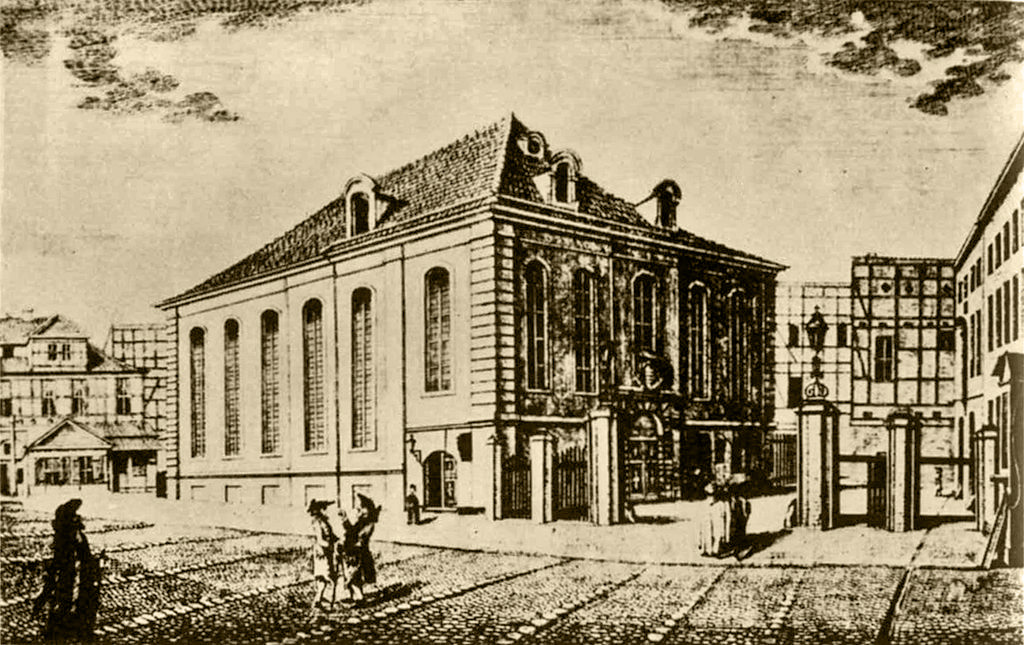 Rabbi Mordechai Model Ries was a member of the famous Öttingen family.  He was Rav in the community of Schnaittach [a market town in Middle Franconia, Germany].  Thereafter he was Dayan in Vienna.  At the infamous expulsion from Vienne in 1670, he established the Jewish kehillah in Berlin, where a great part of the Vienna community settled.  R’ Model was also active there, in acquiring grounds for a Jewish burial site.