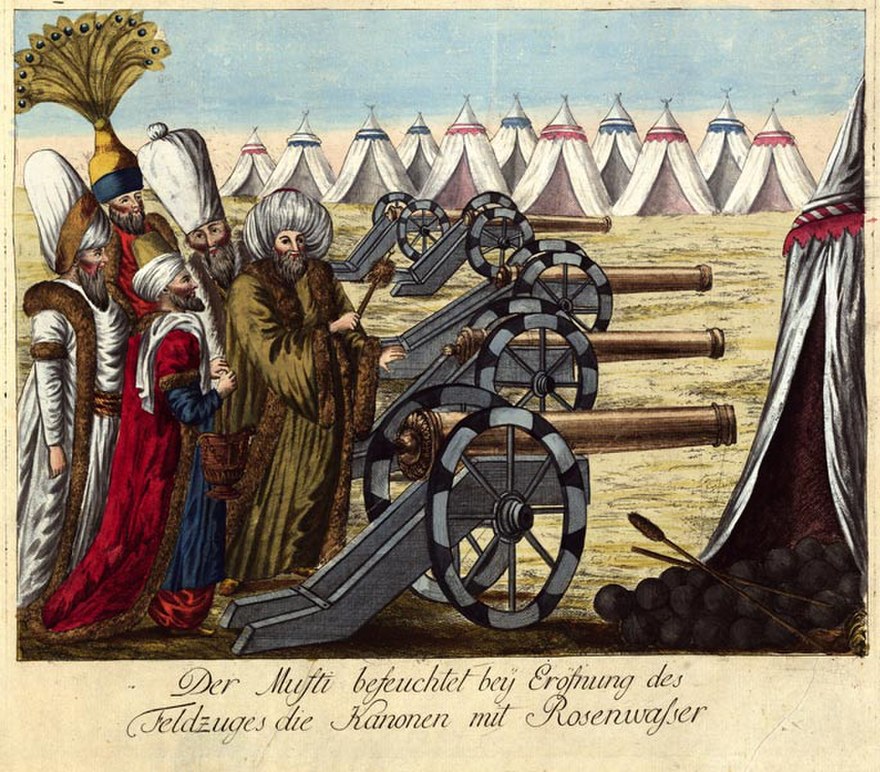 Baghdad, 1733: The Siege of Baghdad, miraculously came to an end.

On Wikipedia, we read about this siege as follows: “The Siege of Baghdad (1733) was a relatively short but intense siege of Ottoman-held Baghdad by the Persian army under Nader.”

Jews in Baghdad felt very relieved at their liberation, and set this day, as a special day, in which they did not say Tachanun!

The Kaf Hachayim mentions this custom, as follows: “Some have the custom, not to fall on their faces, on the day that happened a miracle, and so is the custom in Baghdad, on the day of their liberation, from the siege of Shah Tamasp [II] King of Persia, on the eleventh of Av…”