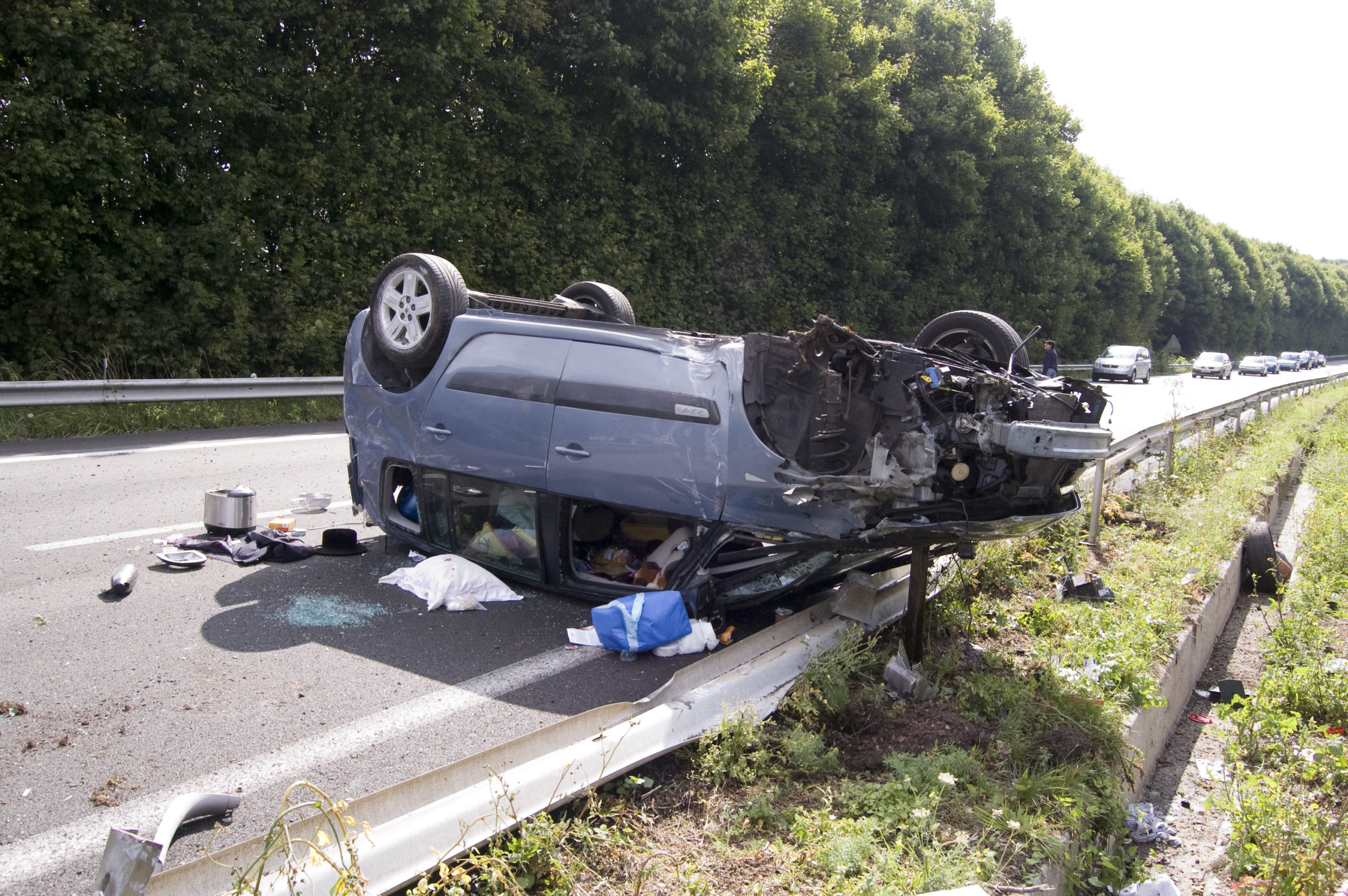 “My mouth shall sing much praise to the Hashem; I will acclaim Him in the midst of a throng.” Tehillim 109:30

Arras, 2009: Myself and my family were miraculously saved from a car crash.

We were traveling from London to Zermatt, Switzerland, around 20-30 minutes on the French highway. After crossing the Channel with the train, our car started veering to the left while trying to straighten the car, I lost control of the steering. The car smashed into the left barrier of the motorway. The roof box shot off our car, and we tumbled over the ditch between the two sides of the motorway, landing on our roof in the high-speed lane of the upcoming traffic.

We were all strapped in with our seatbelts, and thanks to Hashem, no one was hurt. Right behind us, there was an ambulance, we were taken to a hospital in Arras, and released later in the afternoon. The next day, we continued our journey to our holiday destination with a replacement car.

We had several miracles, and b”H my family and I were saved from a grave tragedy.