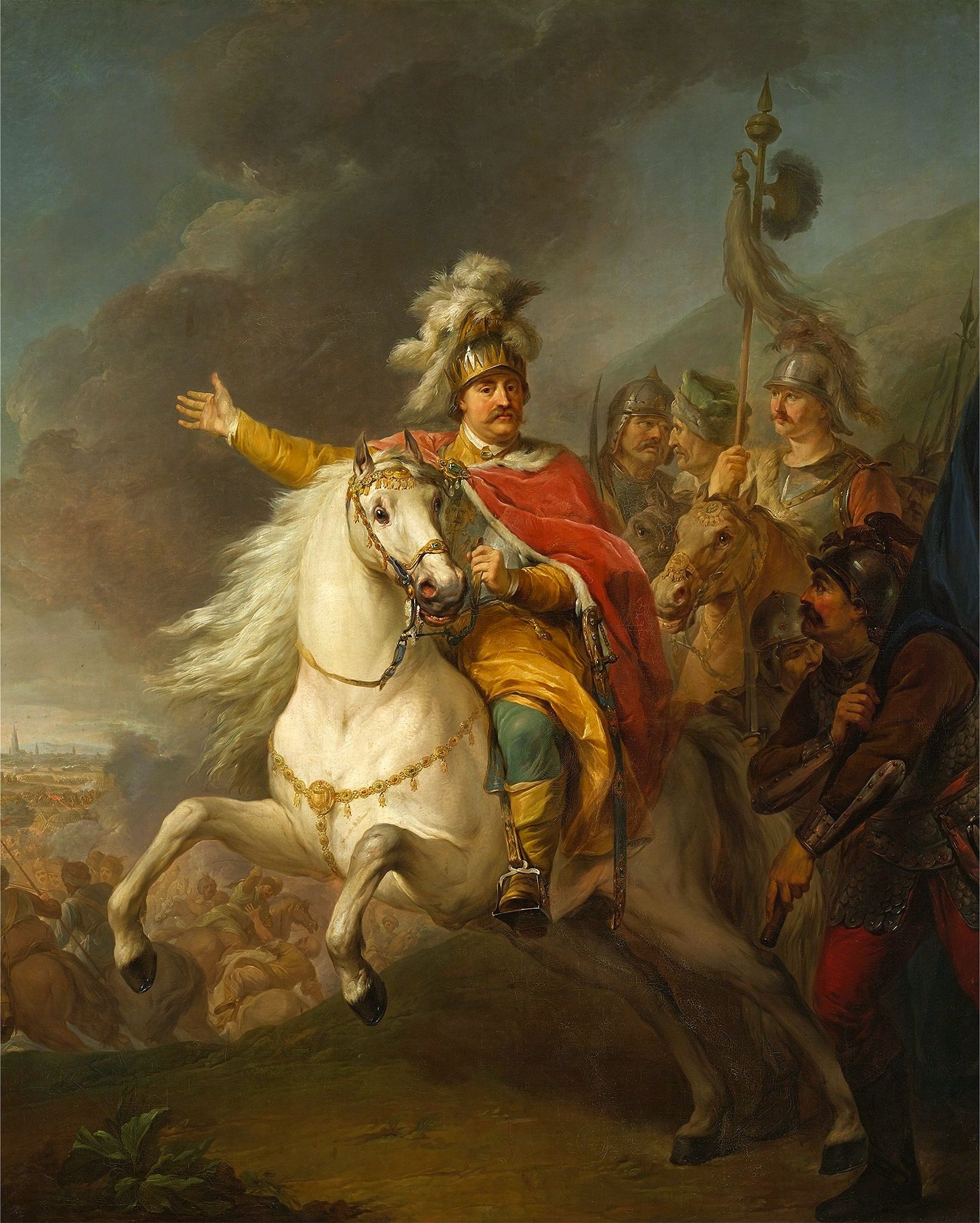 Vienna, 1683: Jan Sobieski, the King of Poland, won the battle of Vienna against the Ottoman empire.

Three years prior, he was elected as King of Poland. In his youth, he spent some time in the house of R’ Itzik Zolkver. Sobieski was not of royal descent, therefore he was very surprised to hear from R’ Itzik, that one of the guests told him that in the near future he will be appointed as King of Poland. When Sobieski asked to find the one who said so, the anonymous person was nowhere to be found. Sobieski originated from the Zolkiew area in Poland and is known to have been a great Ohev Yisrael.

For more information about his time in R’ Itzik’s house, please refer to “Sobieski’s Court Jews – I”, Kankan issue 8.