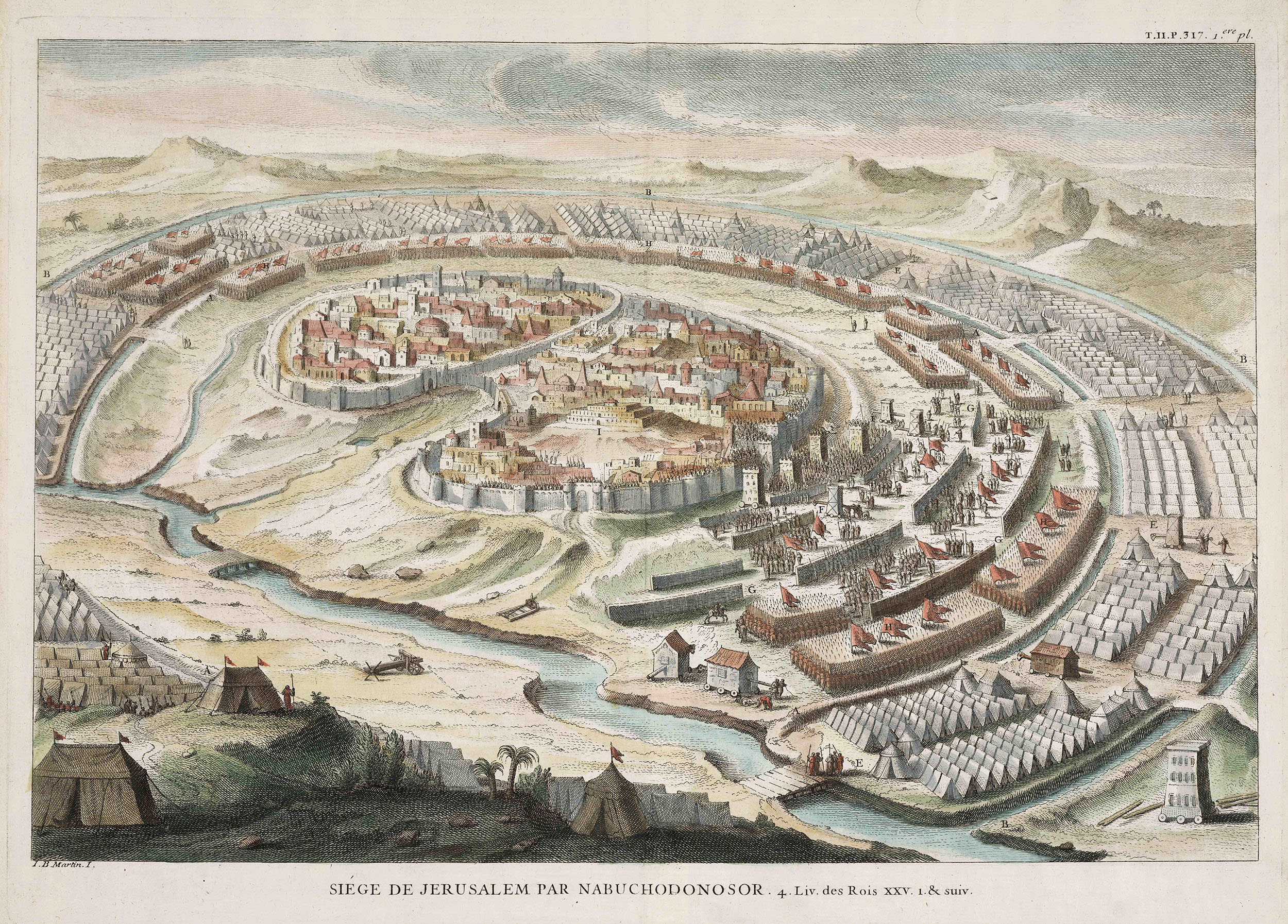 In this month, the month of Kislev, in the year 3328 AM, King Nevuchadnezzar set siege on Jerusalem.

In the Babylonian Chronicles, known as “ABC5 (Jerusalem Chronicle)”, we read as follows:

“In the seventh year, the month of Kislîmu (Kislev), the king of Akkad mustered his troops, marched to the Hatti-land [the area of Syria and Israel], and besieged the city of Judah and on the second day of the month of Addaru (Adar) he seized the city and captured the king [Yehoyakim]. He appointed there a king of his own choice [Yechonyah], received its heavy tribute and sent to Babylon.