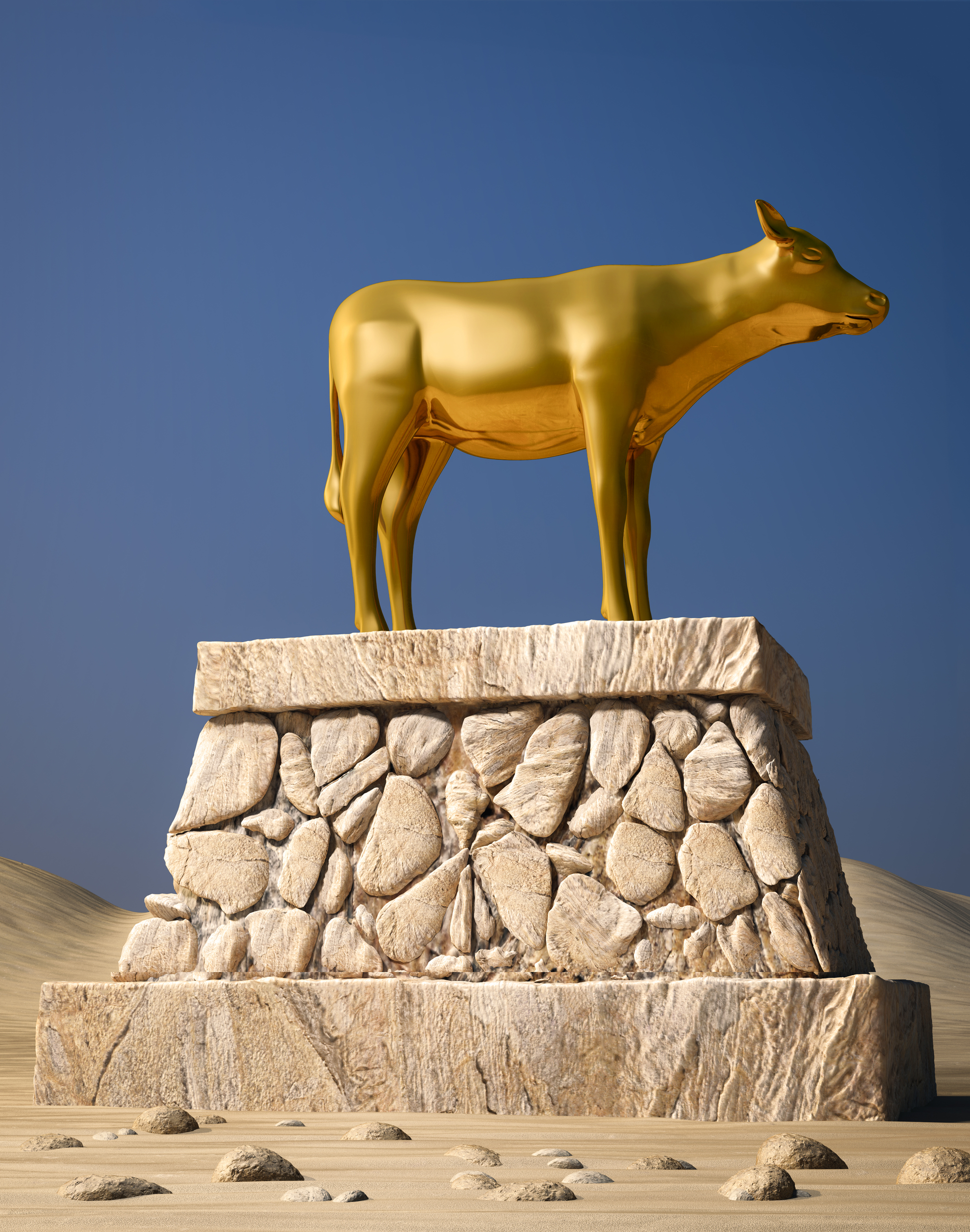 Chur was the son of Kaleiv and Miriam, therefore the nephew of Moshe Rabeinu and Aharon Hakohen.

It was the fortieth day, in which Moshe Rabeinu had promised to return from heaven. According to the Jews, the forty days were up. They came to Chur, and asked him “Asei lanu Elohim – make us an Idol God!” Chur denied, and wouldn’t listen to them. The Midrash says that at that point the Jews got up to attack him, and killed him.

The next morning, the 17th of Tamuz, the Jews made the golden calf. Moshe Rabeinu returned from heaven and broke the Luchos.