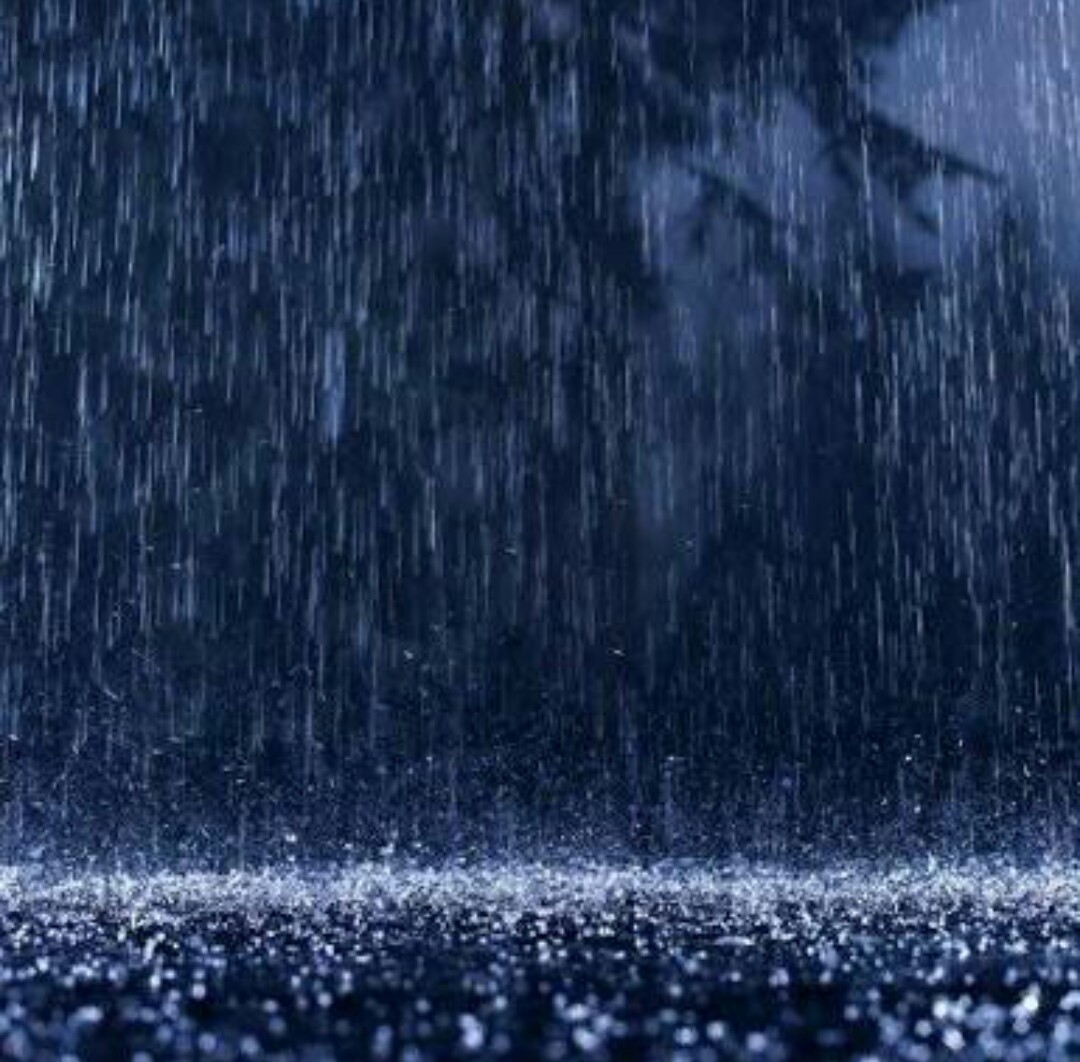 In Shulchan Aruch it is pasken’ed, that in times of torrential rainfall, one should pray for it to stop. This was the case in Eastern Poland.

Rabbi Yosef Shaul Nathanson, the rav of Lemberg, notes that on the 20th of Av, the chazzan in his shul, said the aforementioned prayer, but missed out on the proper ending of the bracha of Sh’ma Koleinu. R’ Yosef Shaul is debating if in such a case, one has to return to the beginning of the bracha or not, and concludes, that not.