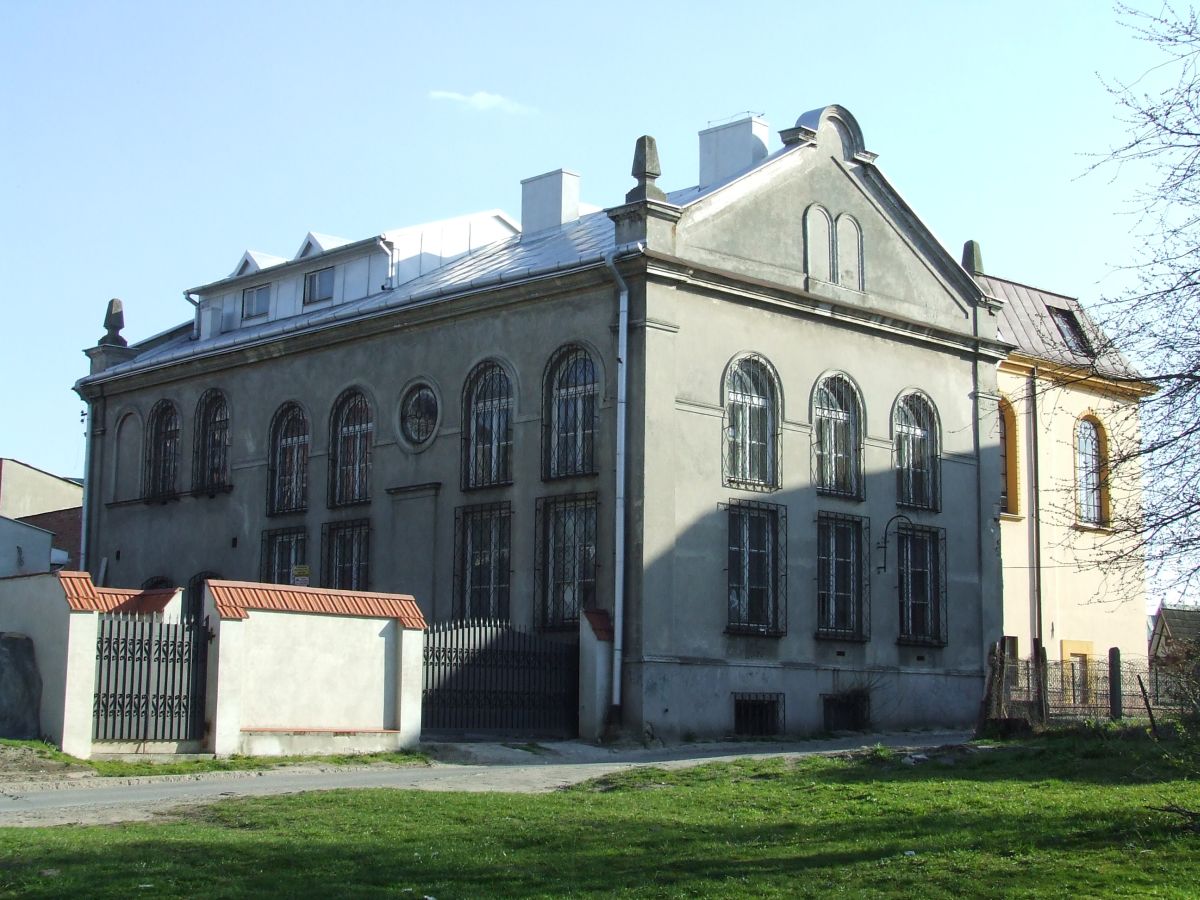 Jarosław, 1625: A fire burned down the whole city. Only three houses survived.

On the Jaroslaw town hall website, we read: “The first mention of the Jarosław town hall dates from the last quarter of the 15th century. Certainly wooden [buildings] – burned down in 1600, and after the fire, built as a brick building. In 1625 [was] again affected by fire and rebuilt in the style of the late Renaissance.”

R’ Chaim Ulm, was at the time in Jarosław, Poland.  He fled the city due to the fire. Out on the field, he met with Rabbi Avarahm Ashkenazi from Lemberg, and a discussion developed if one was killed by a non-Jew for money reasons, if his son should be called upon the Torah, with the title “ben haKadosh”?  When the Lemberger rav noticed R’ Chaim’s hesitation, he told him, “I saw in an old manuscript, that even when a Jew is killed by a non-Jew only for money reasons, he’s still considered a “Kadosh”.