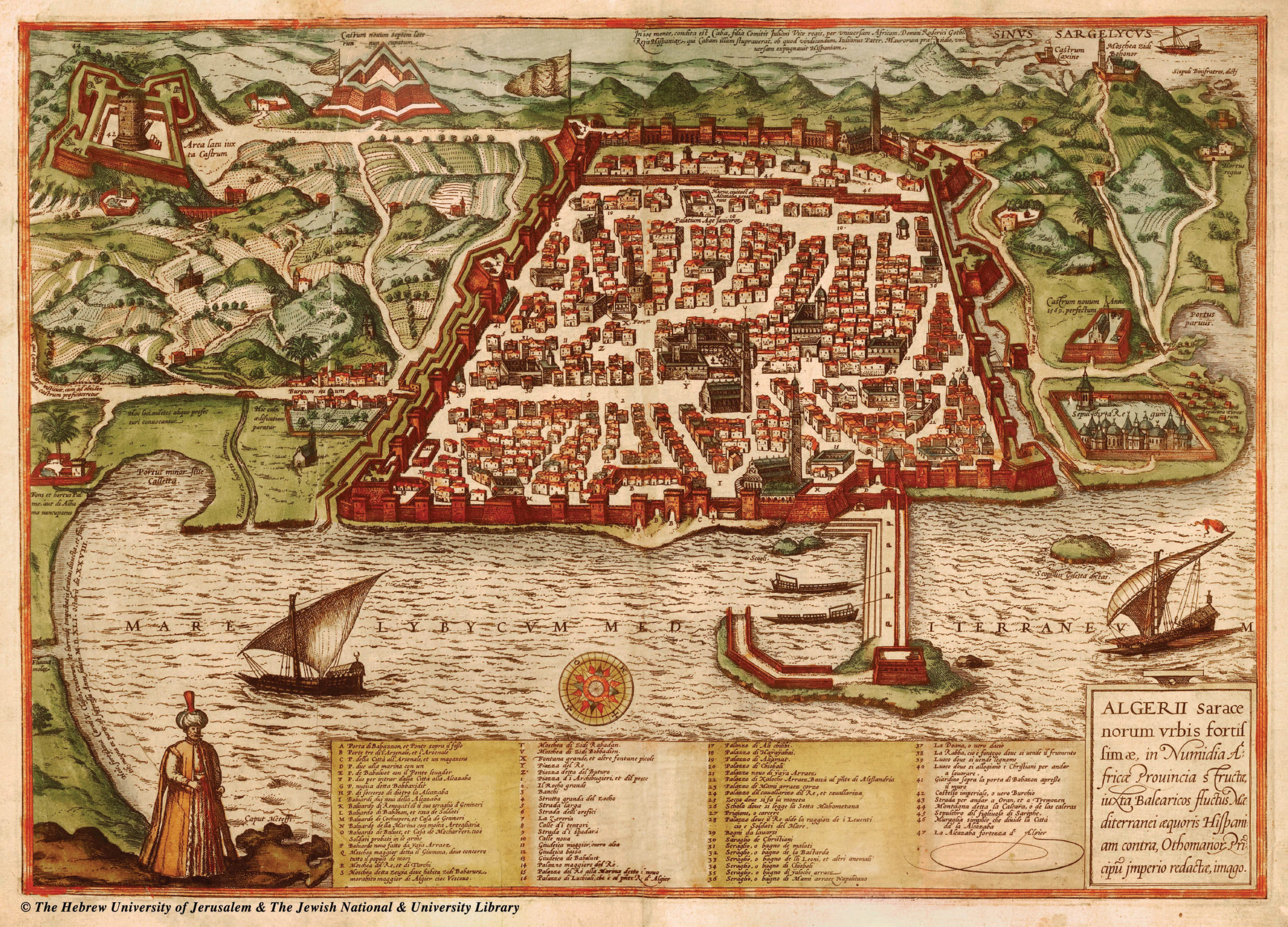 The Iberian Peninsula, 1499: The last Jews of the Iberian peninsula were forced to leave.

After the expulsion of the Kingdom of Navarre in 1497, only 50 Jews were imprisoned in Seville. They were there for two years before being sent off for sale as slaves in Algiers, Northern Africa. There they were bought by the small Jewish community for 700 ducats.