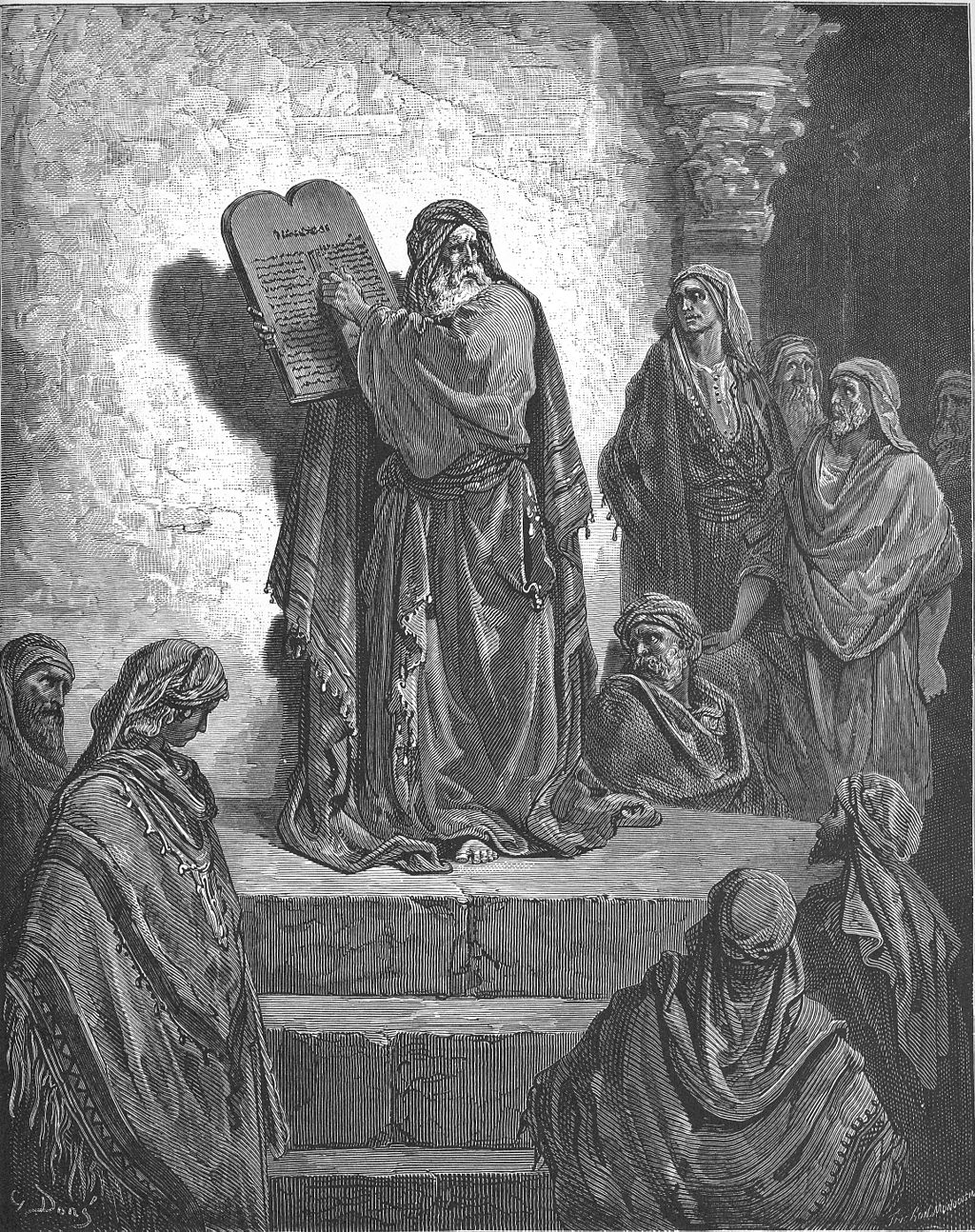 Jerusalem, 3416 AM: All Jews in Israel assembled to hear what Ezra HaSofer had to say.

Three days earlier, a proclamation was issued in Judea and Jerusalem that all who had returned from the exile should assemble in Jerusalem in three days. At the end of the three days, Ezra HaSofer got up and said to them, “You have trespassed by bringing home foreign women, thus aggravating the guilt of Israel. So now, make confession to G-d and do His will, and separate yourselves from the peoples of the land and from the foreign women.”

Their response was: “We must surely do just as you say!”

It took them 100 days to sort this matter out.