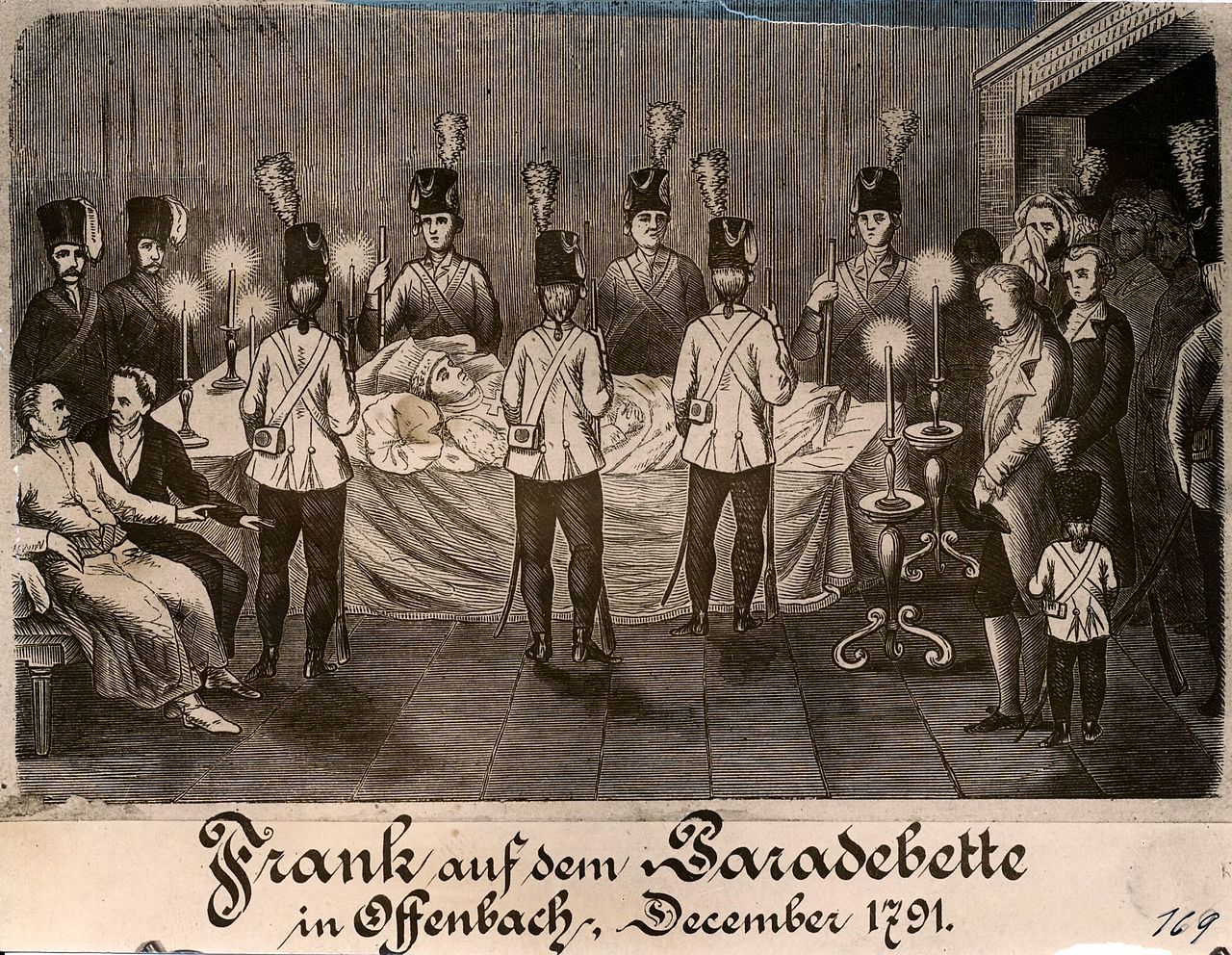 Today, 260 years ago, in the year 1759, a dispute took place between the gedolei Yisroel and the followers of the Frankist movement.

The dispute was called by Mikulski the administrator of the bishopric of Lemberg [Lviv, Ukraine].

Three gedolei Yisroel were chosen to attend this dispute, Rabbi Chaim Rappaport – Rav of Lemberg, the Baal Shem Tov of Medzhybizh [Ukraine] and Rabbi Ber – Rav of Yazlovets [Ukraine]. The disputation started on the 23rd of Tamuz and lasted for three days.

R’ Chaim, went to this dispute without fear, dressed completely in white garbs. He was victorious to such an extent that the partaking ministers were overwhelmed by his cleverness.

Image: Portrait of Jaakov Frank, the leader of the Frankist movement