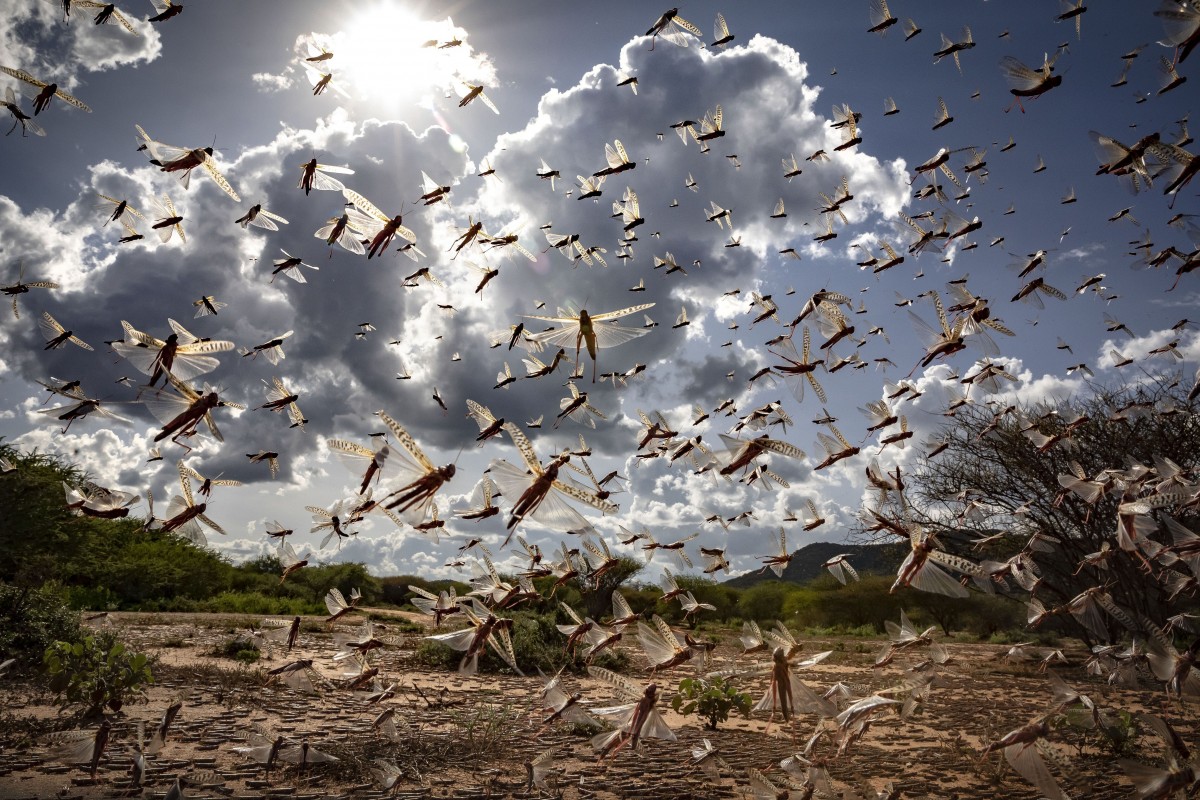 Today, 275 years ago, in the year 1745, swarms of Locusts approached the land of Israel.

This plague is mentioned by Rabbi Raphael Meyuchas (1701–1771), the Rishon LeTzion in Jerusalem. In his glossary Peri HaAadamah on the Rambam, he writes as follows: “25 Tamuz of the year 5505, here in the holy city of Jerusalem, approached a kind of Locusts, which they call in Arabic ׳Jondokh.׳* They said that it ate all the ‘Appil’* which is called ‘Sipi Makat’*… and they called for a fast on Monday, Thursday and Monday.”

* Transliterated from Hebrew. I’d appreciate it if someone would enlighten me about the true translation of the mentioned names.