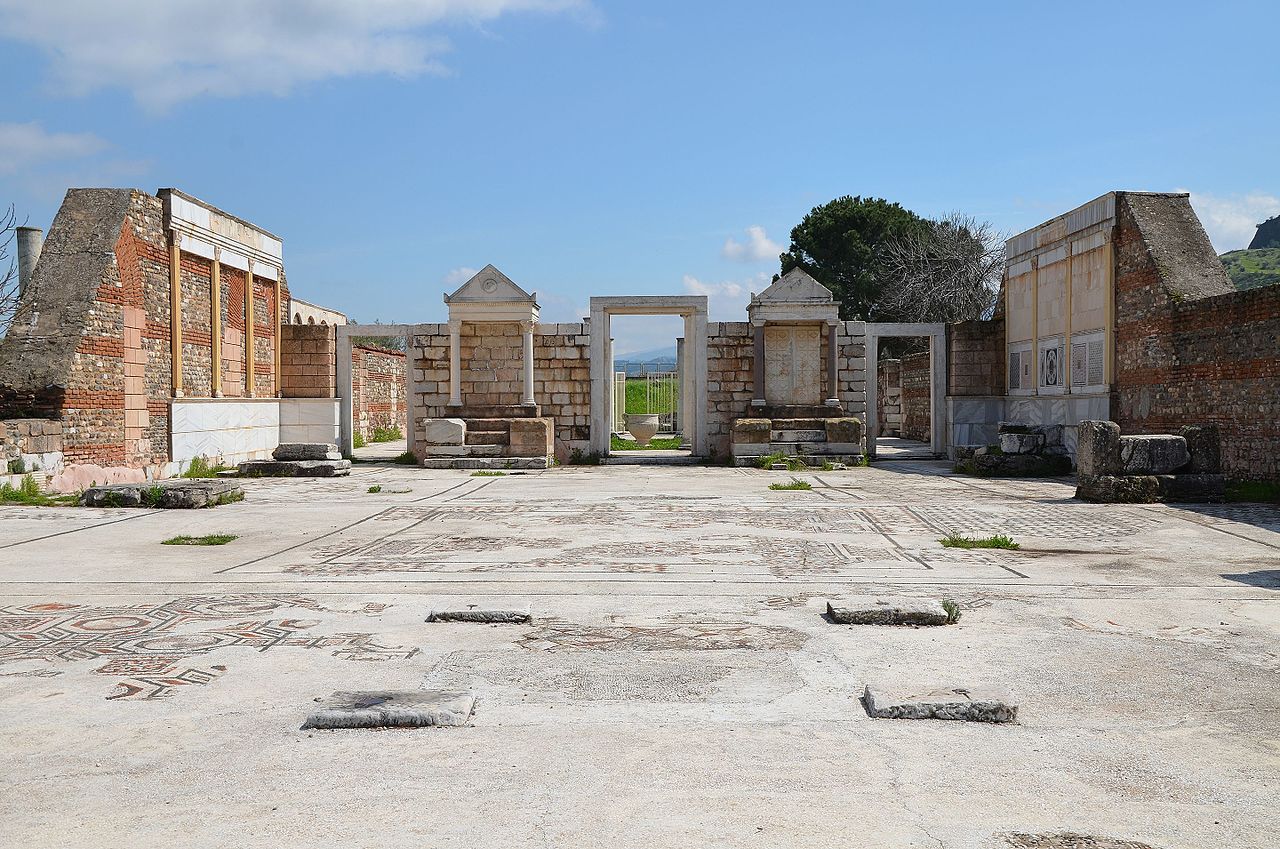 Today, 463 years ago, in the year 1557, two Jewish communities in Magnēsıa, made a peace agreement between themselves.

After the expulsion of Spain in 1492, a few communities settled in Magnēsıa (Manisa, Turkey), each community opened its own Kehillah and Shul.

The rav in the town was Rabbi Avraham Shalom. After his demise, due to the circumstances, a fight broke out between the community of Shalom, [which I presume is the Kehillah of Rabbi Shalom], and Kehillas Lorca, who originated from Lurca, Spain. Another Community in Magnēsıa was Kehilla Toledo,

This case was brought forward to the Beis Yosef, where we find the document, which mentions the peace that was made on Shabbos Kodesh, 26 Elul 1557.