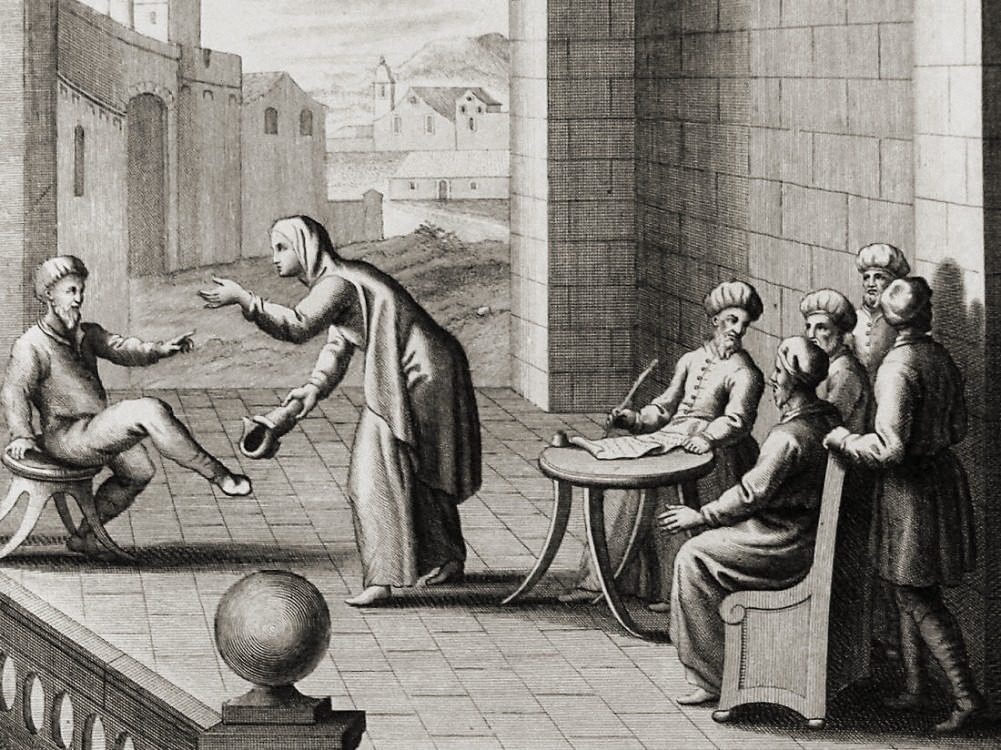 Venice 1572: A ruling about the mitzvah of yibbum in Italy

Rabbi Shmuel Yehudah Katzenellenbogen, the rav of Venice, signed his psak regarding the mitzvah of yibbum–Levirate Marriage: In a place where the custom is not to do yibbum, like in Ashkenaz, we do not allow someone to marry his childless brother’s widow.  In a place where there is no set custom, one is allowed to do yibbum, taking into consideration that the intention is l’sheim Shamayaim.

This psak was written regarding the case of Yossef the Pole from Italy, who wanted to marry his widowed sister-in-law, and the rav of Venice allowed him, in his ruling to do so.

PS. The rav of Venice is the father of R. Shaul the King of Poland for one night, see Kankan issue 7.